Skip to content
Home/Dall’Antò Opens in Monti
Previous Next 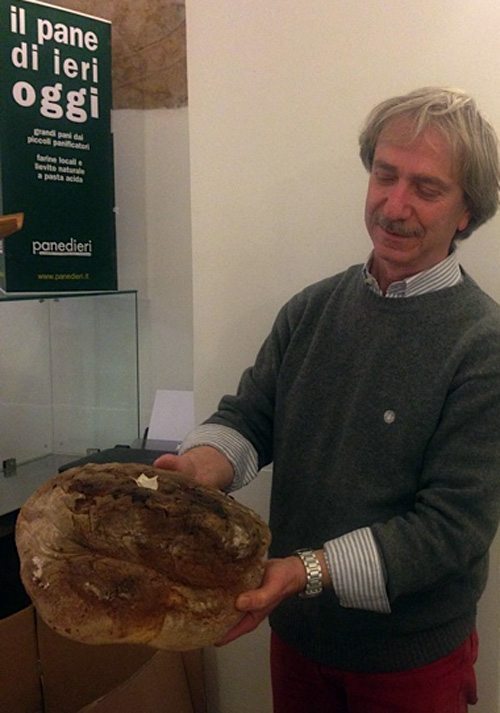 “The bread of the past…today.”

While my neighbors are losing their minds over the totally gross, dumb and boring Brasilian temaki joint that just opened in Monti, something actually important happened in our gastronomically overrated ‘hood. Dall’Antò, a shop specializing in rare breads and flatbreads made from heirloom wheats, chickpea flour and chestnut flour, opened in the old Taverna dei Fori Imperiali space on Via Madnoona dei Monti. Among the founders is Antonio Menconi who you might recognize as the curator of Beppe e I Suoi Formaggi‘s bread program. He also sources traditional Italian breads for Volpetti in Testaccio. 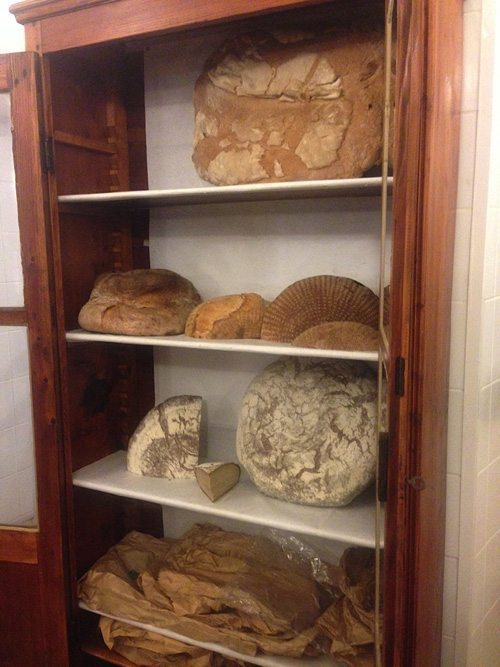 In addition to selling breads, which are mailed by Italian post from Sardegna, Alto Adige, Puglia and beyond, Dall’Antò also serves farinata (a thin chickpea flour bread) with cheese and necci di castagne (chestnut flour crepes) with cheese or lardo. The displayed loaves can also be sliced for bruschette. Pair your snack with an organic heirloom apple juice or a bottle of wine and pull up to one of the raised tables in the front of the shop. 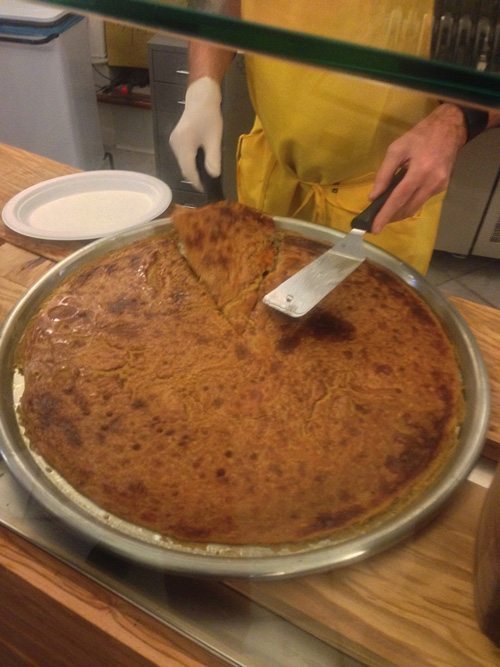 Though Dall’Antò is still settling in, there are already plans in the works to host discussions and lectures about food history, artisanal food production and bread traditions. And if that isn’t a million times better/cooler/more important than insipid tuna stuffed into a seaweed cone, then I don’t know what is.