Skip to content
Home/DOT Bistrot in Trastevere
Previous Next 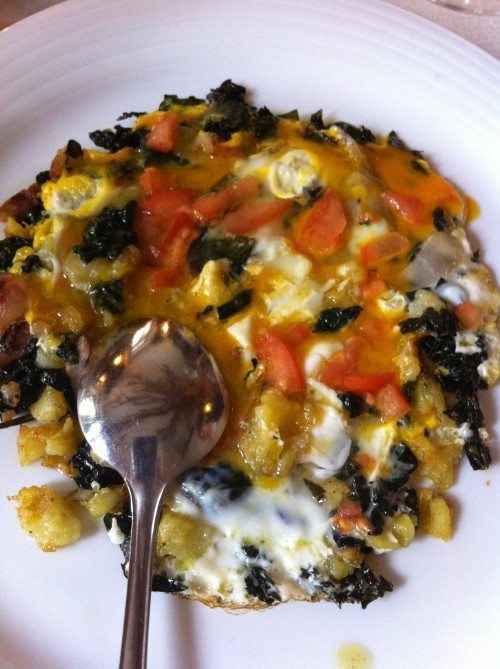 DOT Bistrot opened a little over a year ago just off Piazza San Cosimato in the tourist trap-laden zone of Trastevere. Normally, I avoid dining in this part of town like the plague, but DOT is a rare island in a sea of mediocrity. The new(ish) arrival serves a combo of Sicily-inspired dishes (think panelle, seafood pastas, and cassata) and Roman classics (amatriciana and tripe, among other items). For fans of La Gensola the menu will be instantly familiar; DOT’s owner is Simone Dordei, son of that long-established restaurant’s proprietors and the food menu is virtually identical. But where La Gensola’s decor and service is somewhat formal, DOT is laid back and casual. Plus there’s a cocktail bar just off the street, a rarity in Rome.

In the decade plus I have been visiting La Gensola, I have never been enticed by the Roman dishes, preferring to stick to the fish. That’s the same approach I recommend at DOT. The octopus salad is simple and tender, whole whole fish are consistently cooked properly, avoiding that chalky overcooked flesh that is so common in Rome’s fish-oriented restaurant. But portions tend to be on the larger side, so take care not to over order. And absolutely do not skip the uova strapazzate, a starter of runny eggs scrambled with bitter greens, tomatoes and guanciale.