A Brief Guide to Turkish Wines 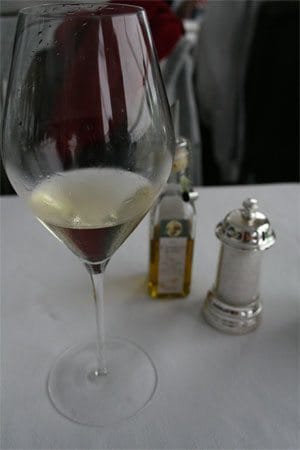 Although other alcoholic beverages like rakı and beer are more widely consumed, Turkey does produce some great wines and ranks sixth overall in world grape production. Most of the vineyards are located in the Aegean, Mediterranean and Central Anatolian regions. Around 1,200 varieties of grapes flourish in the fertile soil of these areas. Due to the high taxes imposed on wine, and accompanying high prices, quality wine is primarily consumed by the well-to-do in Istanbul, Ankara, and along the Aegean coast (especially white wines in the summer). About 20% of Turkish wine is exported to the Republic of Cyprus.

Some producers to look for include: Chateau Kalecik, Kavaklıdere , Sarafin, Villa Doluca, and Corvus.

You can try some of these wines in Istanbul wine shops and wine bars like:
La Cave
Çagdas Gida
Ithalat Pazarlama Ltd. Sti.
Siraselviler Cad. No:207
Cihangir / Beyoglu