Mazzo, The Fooders in Centocelle 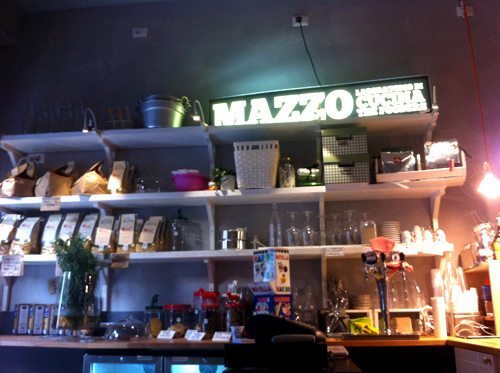 Over the past few years, the number of places in the center of Rome worthy of your time, taste buds and money have sadly dwindled. Armando al Pantheon, Roscioli (if you order properly), Enoteca Provincia Romana and a small handful of others are still on point, but diners in the know have long since abandoned overrated centro in favor of outer lying districts. It’s no surprise, then, that some of the best and most interesting places to open in Rome in 2013 were in Centocelle, a neighborhood in Rome’s eastern periphery sandwiched between the Via Prenestina and Via Casilina.

Mazzo, the long-awaited project from Francesca Barreca and Marco Baccanelli aka The Fooders, opened in April and ended up being one of my two go-to spots for soulful and satisfying food rooted in Roman traditions (the other was Cesare al Casaletto). While I first encountered The Fooders years back at one of their Asian-inspired pop-ups, it is at Mazzo that they are at their best, serving their flavor-driven take on the cucina romana, with some smart, slightly American side dishes like steak fries and potato salad folded in (but not forced). 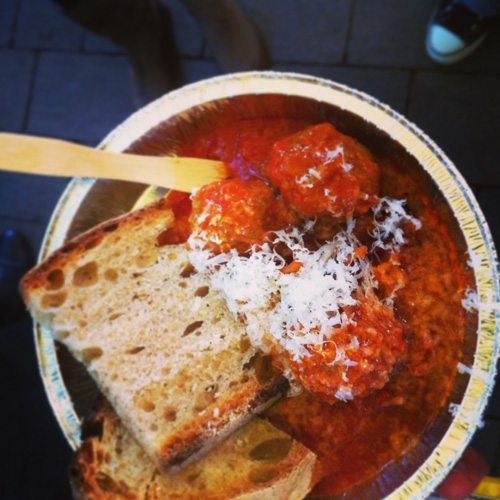 When Barecca and Baccanelli signed the lease for Mazzo, their first restaurant, in January 2012, they expected to open within the month. But what followed was a 16-month bureaucratic nightmare which left their newest endeavor in a holding pattern. For over a year, they covered the rent by catering and doing special events. When it finally opened, Mazzo became more than a culinary destination. It is a symbol for success in an economy and climate in which young entrepreneurs rarely succeed.

The menu channels Roman soul food with a few appropriate twists and meals are served at a communal 10-person table. On Sundays, there is a big family-style lunch with homemade fettucine or lasagna, roasted meats, and braised vegetables. During the week, small plates are served for €3 each from 6-8pm, while dinner (served from 8-11pm) offers more substantial dishes influenced by Roman home cooking.

Look for rich sauces served with toasted bread (scarpetta-style), croquettes, cured fish, meatballs, oxtail terrine, and more. The wine and beer list leaves something to be desired, but ask nicely and you can BYO. 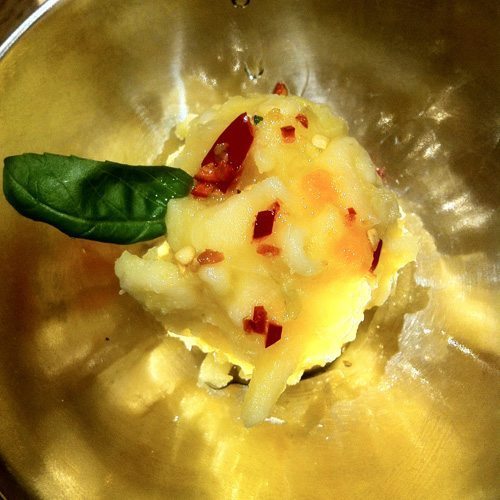 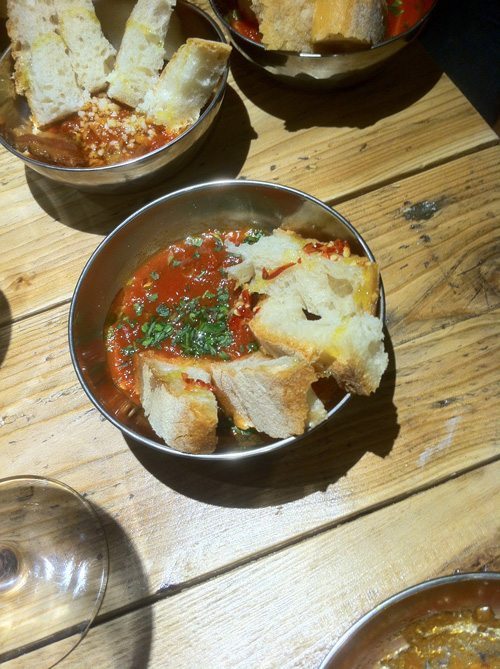 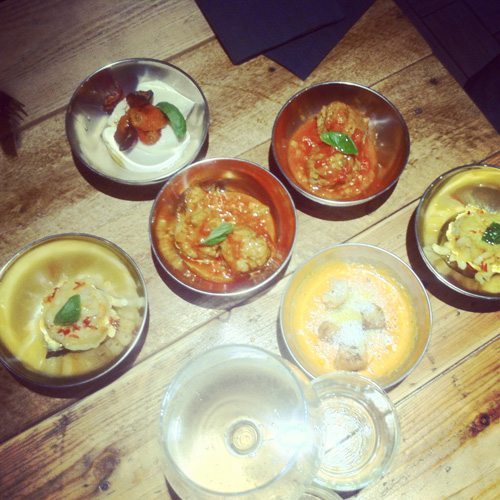 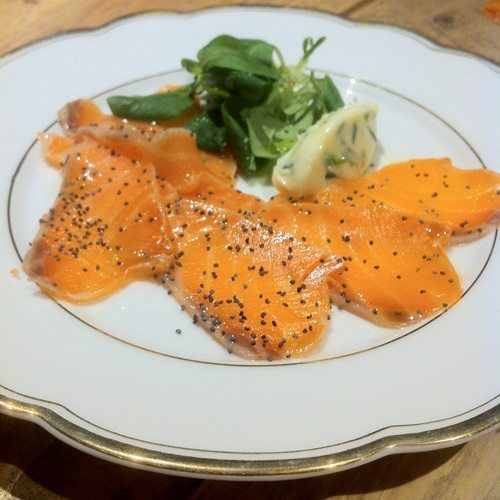 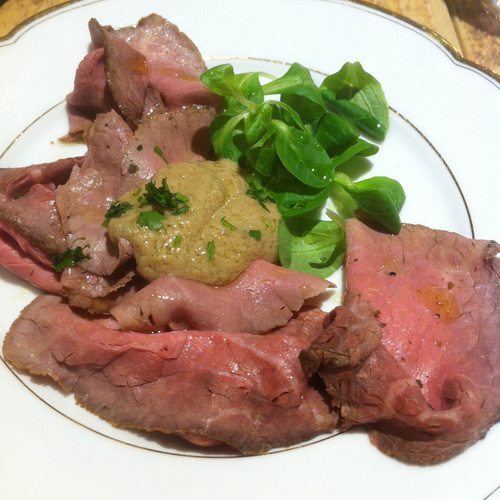 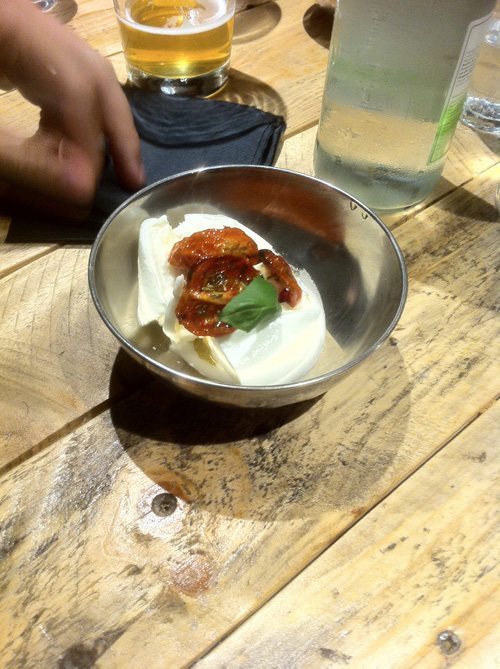 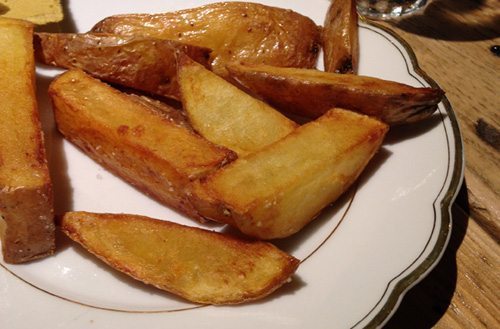 MAZZO / LABORATORIO DI CUCINA is located at Via delle Rose 54 in Centocelle. It is open Tuesday-Sunday from 6pm-midnight. Lunch is served Sundays. Reservations are essential. Call +390664962847. Follow them on Facebook.