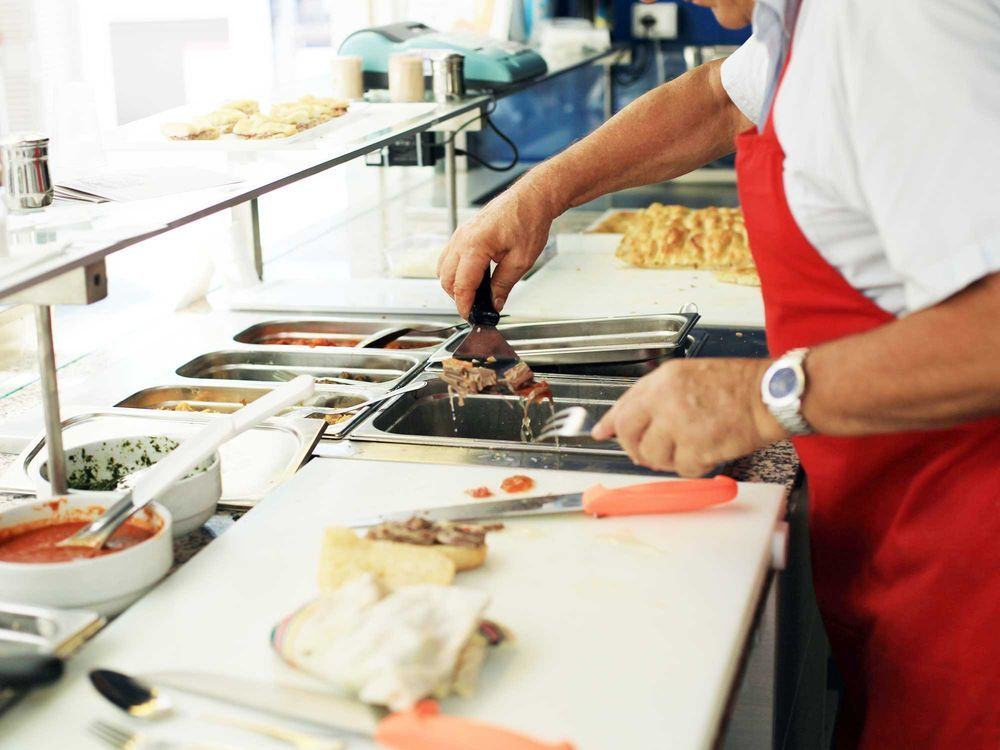 Just under 3 years ago, Mara Cipriani and Sergio Esposito opened Mordi e Vai, a sandwich stall in the Testaccio Market. At the time, the couple was taking a huge risk. Street food (Rome-inspired and otherwise) hadn’t had its moment yet (today, a so-called “strit fud” trend is in full swing) but Mara and Sergio were banking on a new kind of budget-conscious dining. Their gamble paid off and now Mordi e Vai is the busiest stall in the Testaccio Market and it has paved the way for about a dozen other takeaway joints  (though none are nearly as good). Two weeks ago, Mordi e Vai 2.0 opened on Via Appia Nuova 211, not far from San Giovanni and Piazza Re di Roma.

Unlike the Testaccio location, which closes at 2:00pm, the new location is open from 8:00am until 10:00pm, Monday to Saturday. Mordi e Vai 2.0 serves the same offal-rich, carniverous menu testaccini know and love: sandwiches filled with tongue, brisket, tripe, meatballs, and more.

Read more about Mordi e Vai on Saveur.com and in the magazine (including recipes for picchiapò, polpette di bollito, and fegato alla macellara).