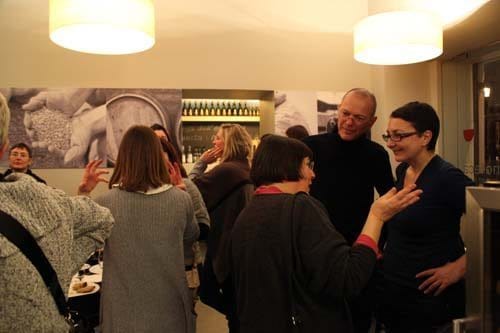 Well, it took me long enough but I’ve finally put some dates on the spring and summer 2012 events calendar. Planning events in Rome isn’t exactly the simplest task and I will be adding more items to the Events page throughout the spring as they are confirmed. If you have an idea for an event in Rome (or elsewhere!) feel free to leave a comment! Here’s what I’ve got in store so far:

Following the success of last year’s event, an Aperi-Gelato (ice cream happy hour) will be held at Il Gelato di Claudio Torce’ in Piazza Monte d’Oro 91/92 on April 7, , June 16, and July 14 from 6-8pm. Savor savory gelato will be served with a glass of wine for €6 (1 of which will go to a local food charity).

The next Rome blogger meet-ups will take place on March 12 and April 23 (venues and times TBA). Keep up with the Rome Bloggers Group on Google and Facebook.