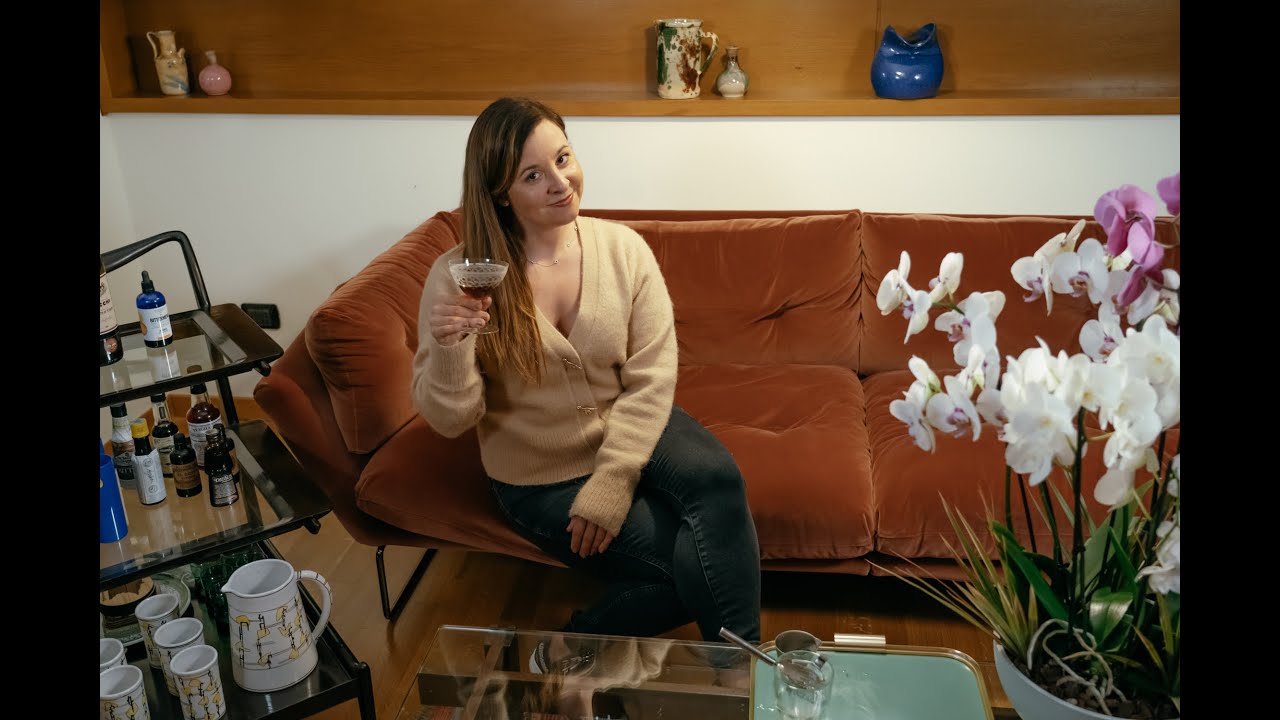 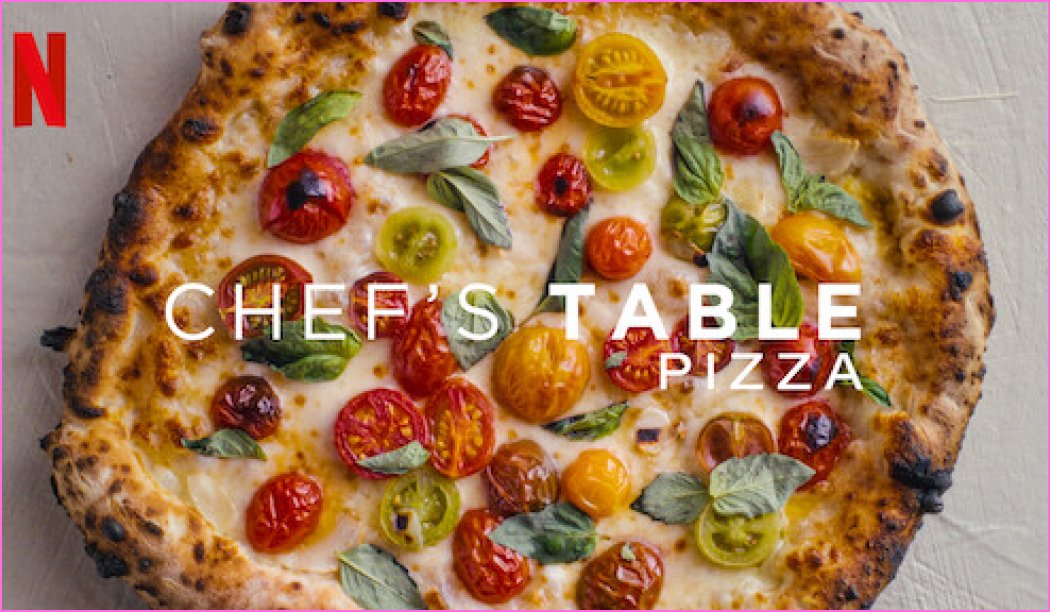 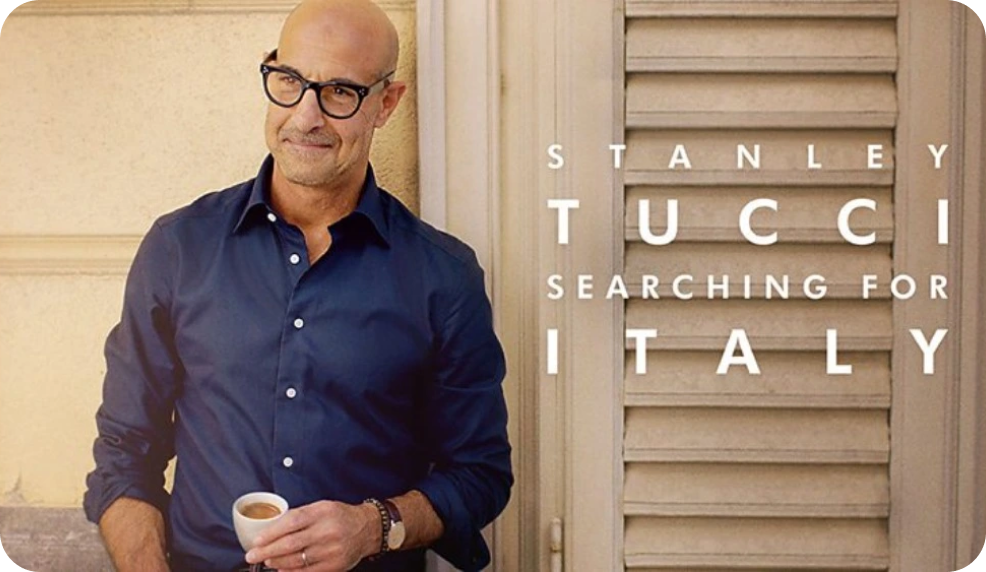 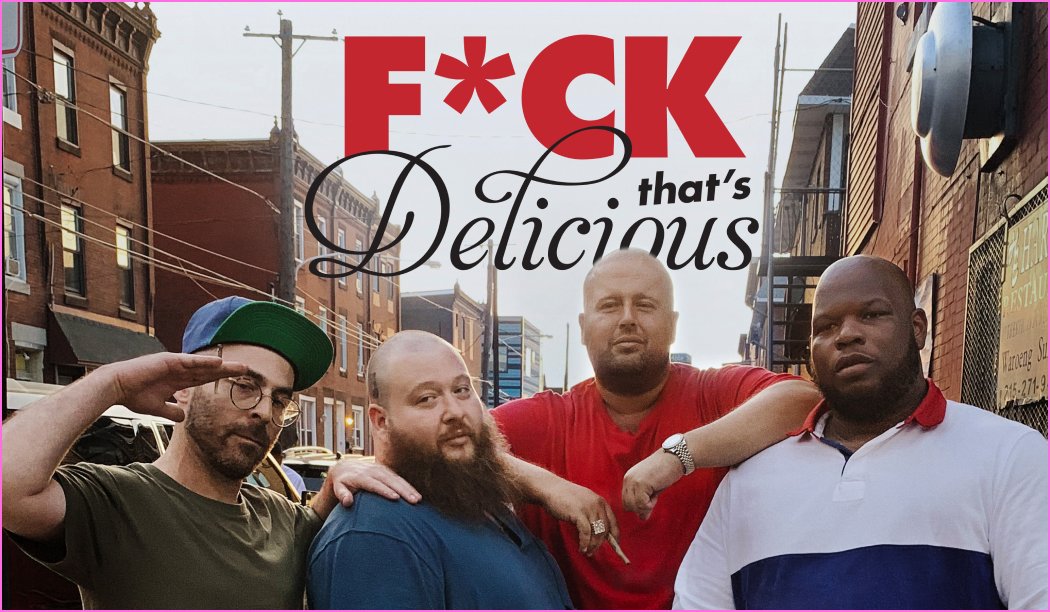 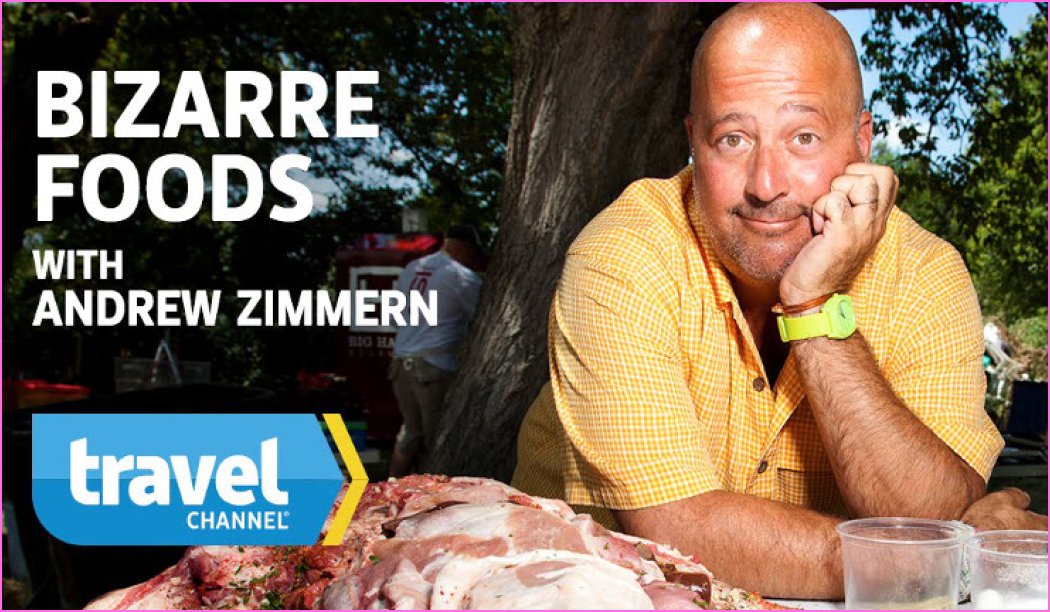 For the past twenty years, Katie has worked as a story producer, on-screen expert, and host of television shows focused on Italy’s food and history. Look for her in all 5 Italy-based episodes of History Channel’s “Cities of the Underworld” and as co-host of “Caligula: 1400 Days of Terror.” She also appeared on Travel Channel’s “Bizarre Foods with Andrew Zimmern” Rome episode and co-hosted the Amalfi Coast episode, in which she also worked as story producer. Other recent appearances include Food Newtork Canada’s “You Gotta Eat Here,” Vice’s “F*uck That’s Delicious” with Action Bronson, CNN’s “Searching for Italy” with Stanley Tucci, Netflix’s “Chef’s Table: Pizza,” and AMC’s “Ride with Norman Reedus.”

Katie provides food and beverage consulting and story production services for television productions including the Emmy-winning Netflix series “Master of None”. For inquiries, contact Katie. 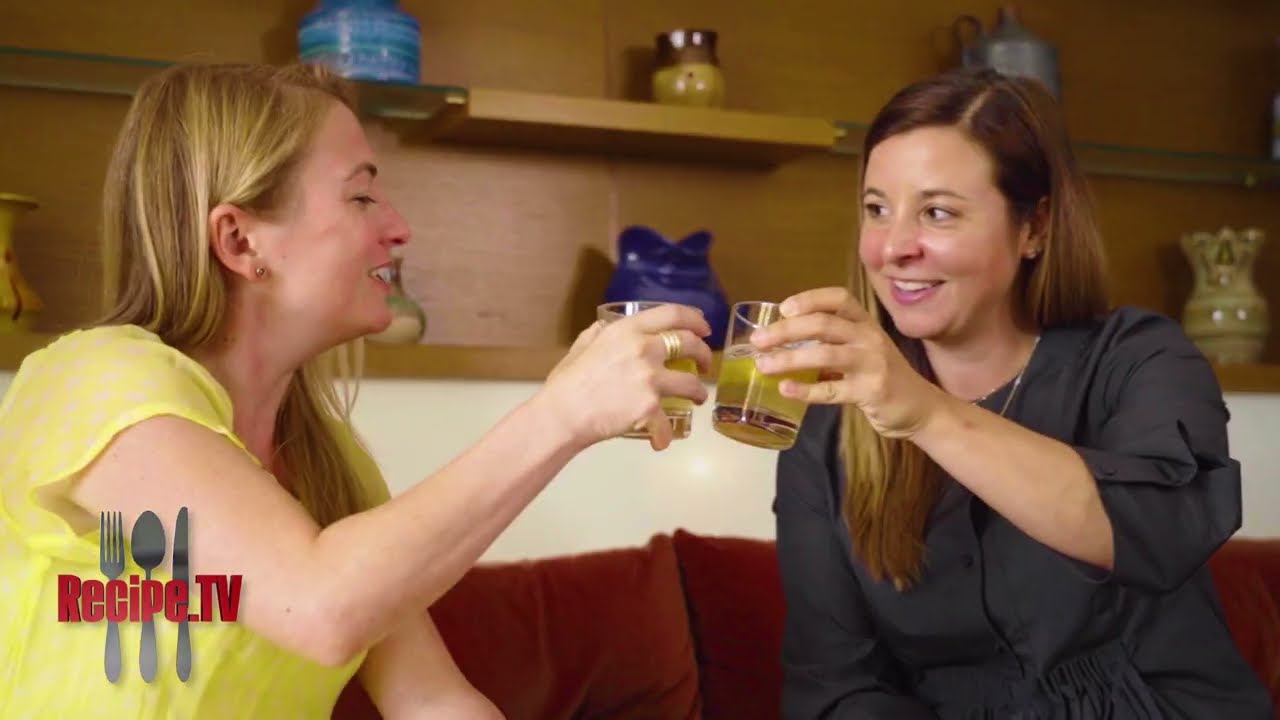 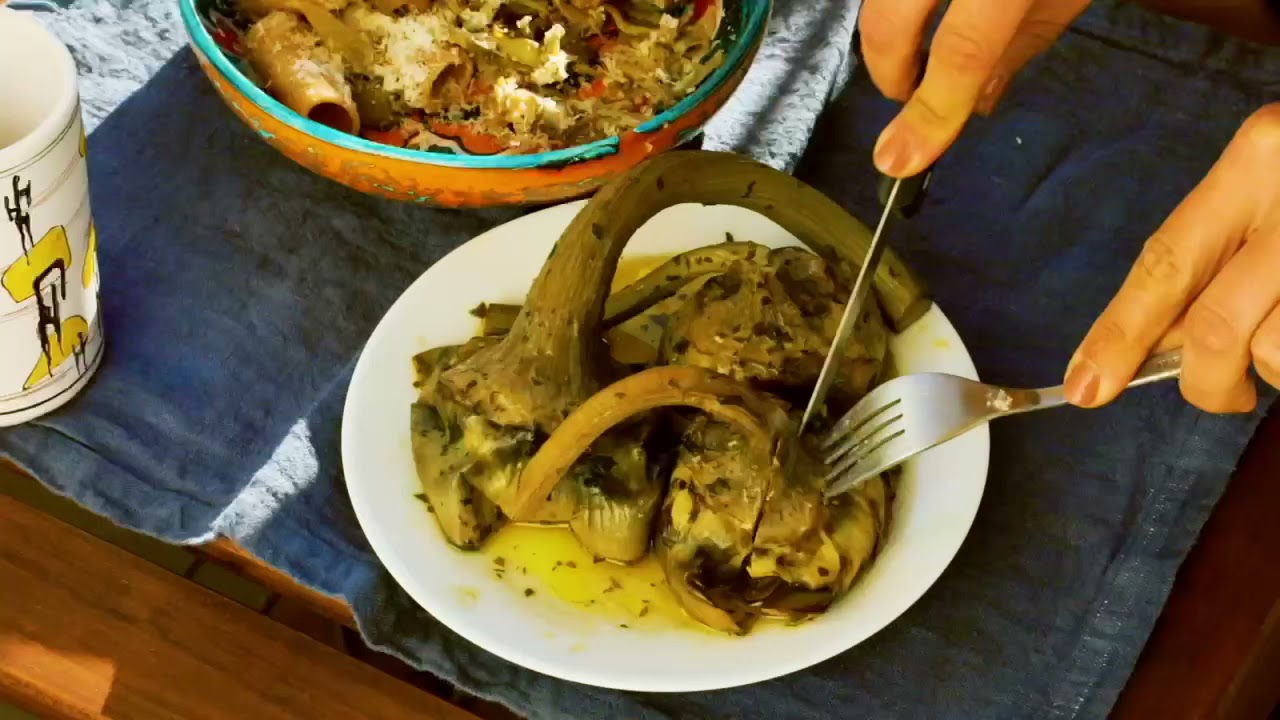 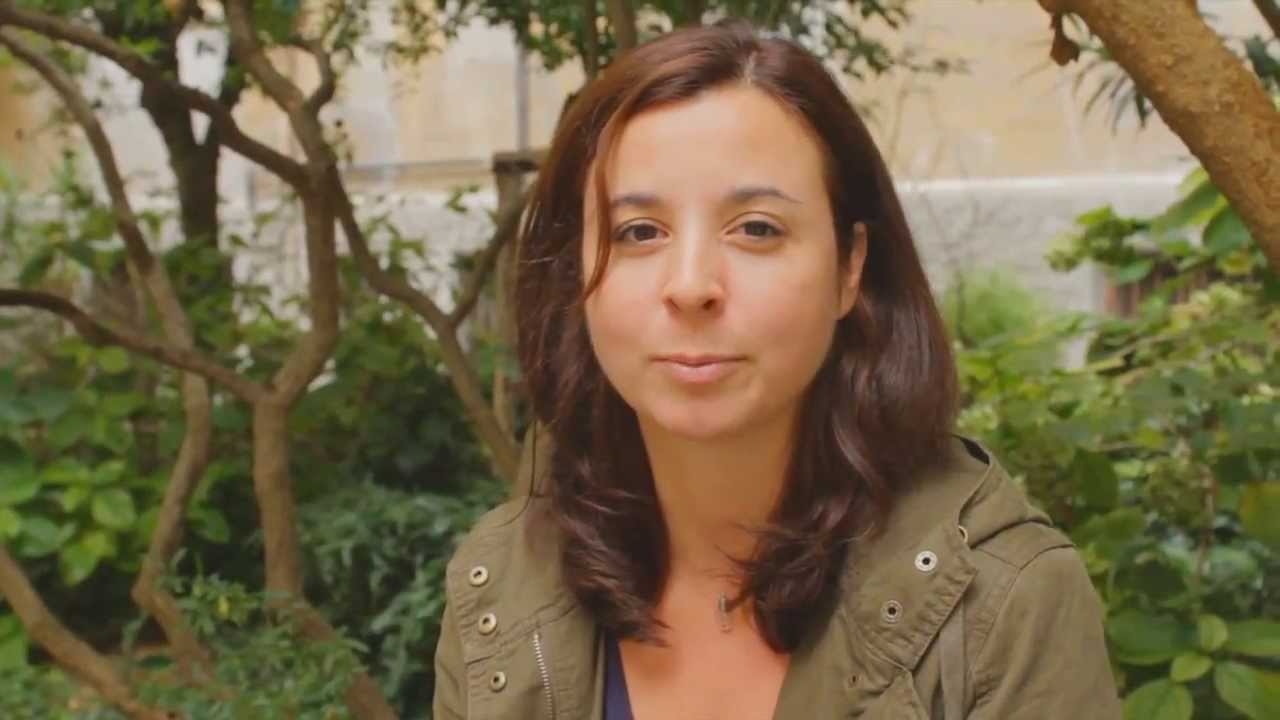 “Katie Parla’s Rome” is a Youtube series produced by Katie Parla and shot and edited by Kat Tan. Follow Katie as she picks apart the history of Rome, bite by bite. Subscribe to Katie’s YouTube channel for updates on new videos.

“Italian food expert Katie Parla tackles the culturally rich cuisine and history of the southern region—where most of the quintessentially ‘Italian’ foods you know and love originally hail from.” 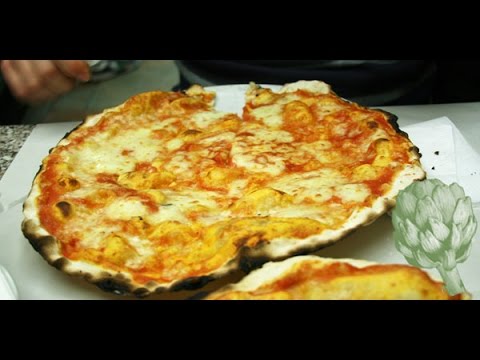 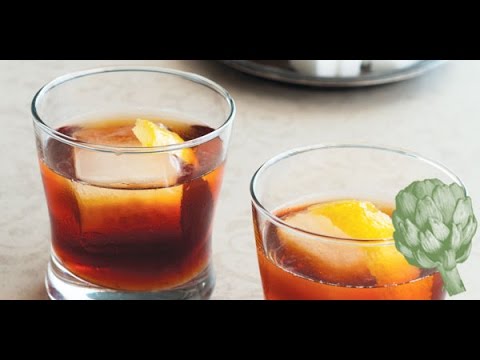 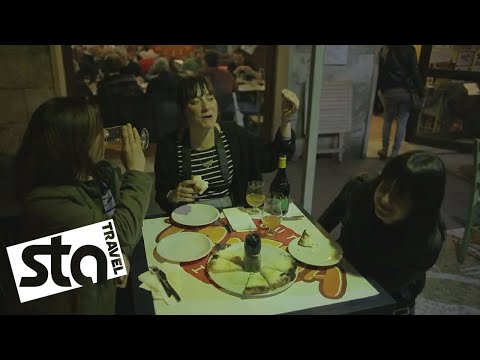 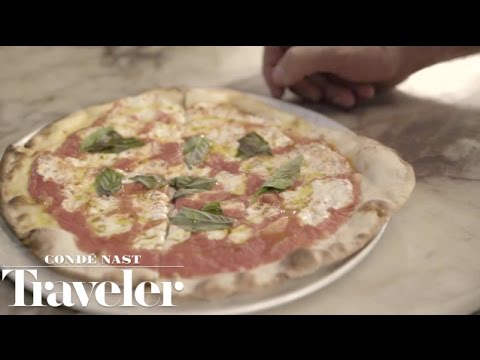 “Parla is a journalist, but she’s also a culinary sleuth, eager to learn all about food ways as well as ways to chronicle and save dishes that are quickly disappearing from modern Italian tables.”

Find Me Writing About Food In: