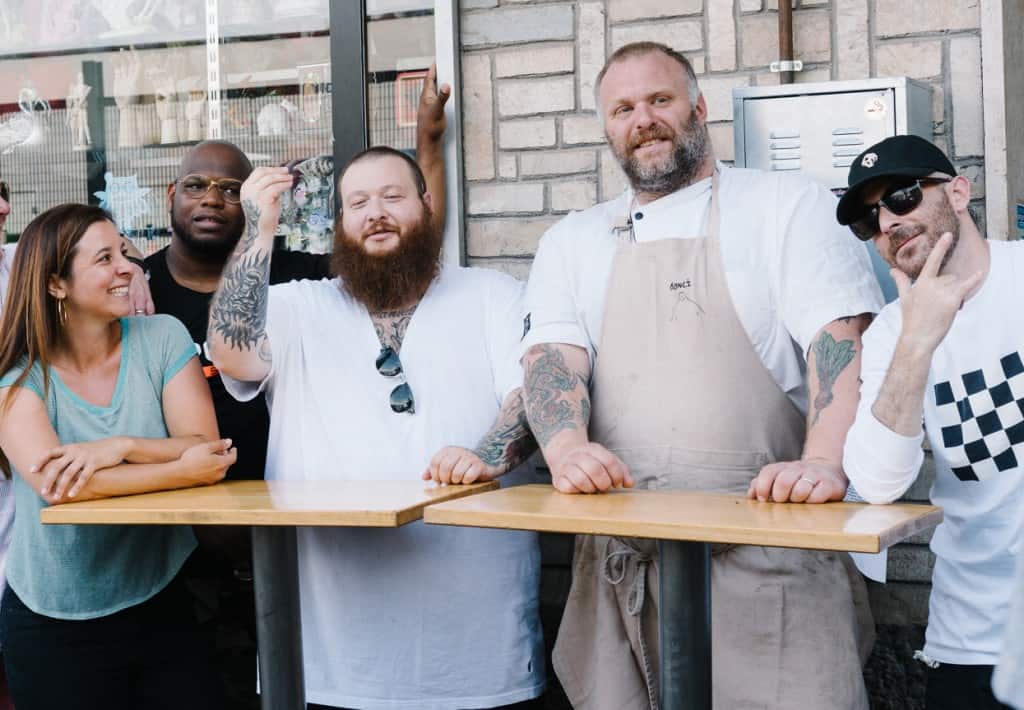 Katie appears regularly on television as an expert on Italy’s food and history. Look for her in all 5 Italy-based episodes of History Channel’s “Cities of the Underworld” and as co-host of “Caligula: 1400 Days of Terror.” She also appeared on Travel Channel’s “Bizarre Foods with Andrew Zimmern” Rome episode and co-hosted the Amalfi Coast episode, in which she also worked as story producer. Other recent appearances include Tastemade’s “Off-Menu with Aida Mollenkamp”, Food Newtork Canada’s “You Gotta Eat Here,” and Vice’s “F*uck That’s Delicious” with Action Bronson, and CNN’s “Searching for Italy” with Stanley Tucci. She hosts the Emmy-nominated food and travel series “Katie Parla’s Rome” on Recipe.TV.

“Katie Parla’s Rome” is a Youtube series produced by Katie Parla and shot and edited by Kat Tan. Follow Katie as she picks apart the history of Rome, bite by bite.  Subscribe to Katie’s YouTube channel for updates on new videos.

Other appearances by Katie 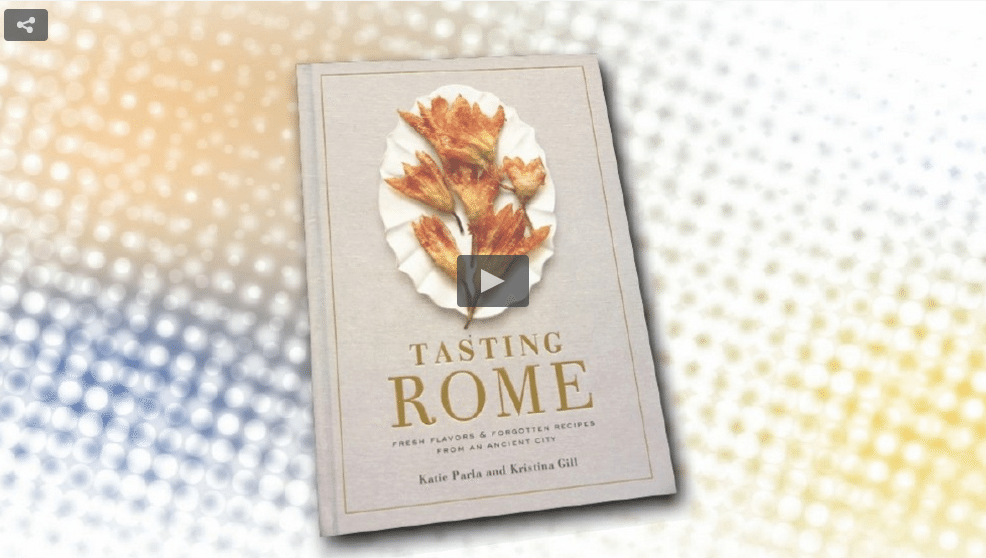