Where to Drink Cocktails in Rome 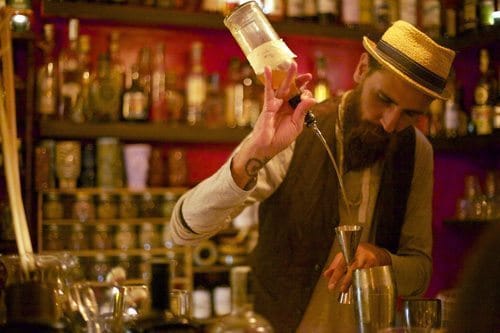 Over the past year and a half–and during the past month, in particular–Rome’s cocktail culture has been completely transformed. For ages, Romans were content to drink watered down Spritzes and sacherine mojitos, while tourists drank pricey, mediocre cocktails in hotel bars. A properly made drink was nearly impossible to find and the majority of bars in the city stocked industrial liquors and were tended by painfully ignorant staff with no passion for the craft. But a shift is underway and cocktail bars are finally mixing drinks that are really good, and not just by Roman standards. Here’s a round-up of my favorite places to drink, including some new arrivals on the scene like Co.So. and Litro.

View Where to Drink Cocktails in Rome in a larger map