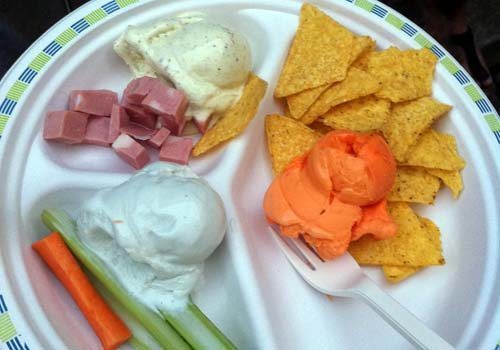 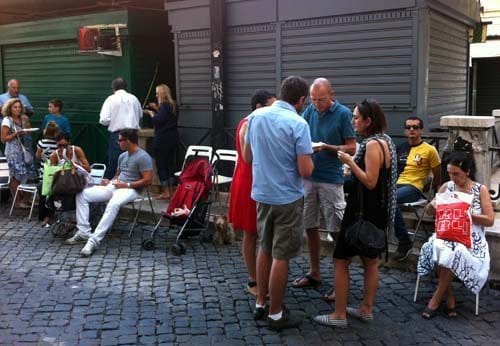 I would like to extend a special thanks to Patrizio Alunni Tullini and Claudio Torcè of Il Gelato, Susanna Trojano of A Chi Serve, and all the local bloggers and foodies who came out. Gillian’s Lists, Moscerina, Aglio Olio e Peperoncino, Vino Roma, An American in Rome, Young in Rome, Still Sustainable City Blog, Caput Mundi Cibus, Roy Carceres, Irene de Vette, Scatti di Gusto, Rome Photo Blog, Coach G, Caribragazza, Secondo Me, Family of 4 Rome Bound, Rinaz, and Le Franc Buveur, it wouldn’t have been the same without you! The next Parla Food Events will be held in NYC (details here) and Rome (details to come). Alla prossima!!