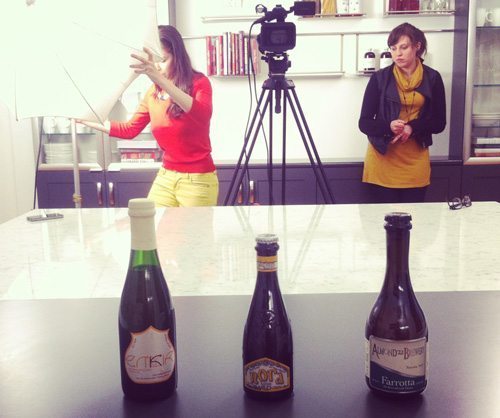 The past ten days have been dedicated to spreading the Italian craft beer gospel all over NYC. A tasting dinner, three radio interviews, three film segments, and dozens of bottles of BeerBera, Friska, La Mummia and Etrusca later, and I’m fairly confident I have made some converts.

But evangelizing birra artigianale isn’t simple. There are relatively few places in NYC where the good stuff is served and what is around is bloody expensive. A single 33cL bottle of La Mummia retails for $11.95 plus tax at New Beer. Tibir, a personal favorite from Montegioco, is priced at almost $22 at Eataly. To be fair, these are spectacular beers and I personally am willingly to pay for them, but the economic hurdle is hard to ignore and pushes lots of customers and pub proprietors away. 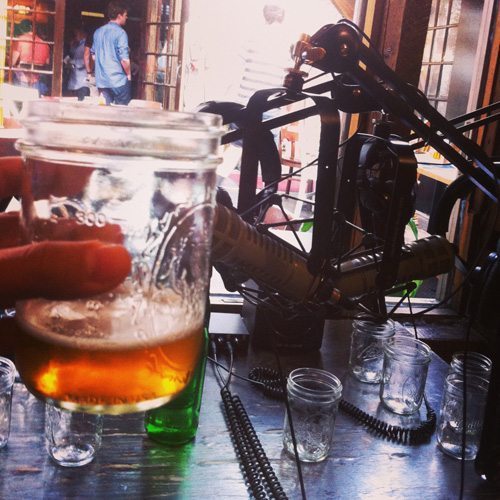 The reason I dwell on Italian craft beer prices in my talks and interviews is that it is a major deterrent for distribution, as well as consumption. Pubs and shops are justly cautious of stocking expensive kegs of beer made by brewers few are familiar with or understand. It is a rarity (and a joy!) to find D’Uva Beer on tap at Proletariat because simply profit margin considerations make it an unattractive purchase, no matter how outstanding the beer is. 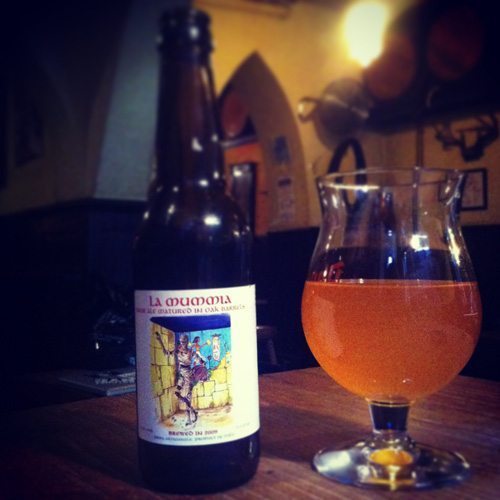 Another challenge is the language barrier and confusion surrounding names. Many refer to Birrificio Ducato as just “Birrificio” (brewery…which brewery?!). Birra del Borgo is simplified to Borgo and their relatively wide distribution in NYC, paired with their partnership with Eataly, means “Borgo” is a recognizable brand. Ditto for Baladin. But for Barley, LoverBeer and Montegioco, three of my favorite brewers on the planet, getting the news out isn’t as easy, but I’m dedicated to spreading the good word. 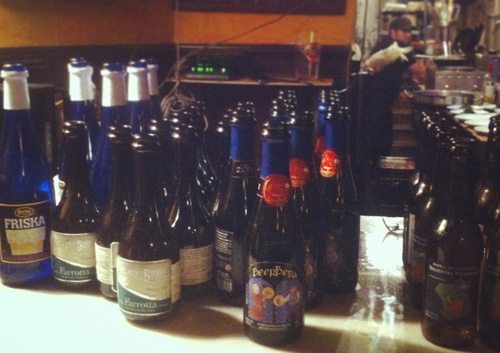 You can learn more about Italian craft beer from my recent segment on Beer Sessions, on this week’s Weekly Pint and on the B-United website.