My Favorite Medieval Places in Rome 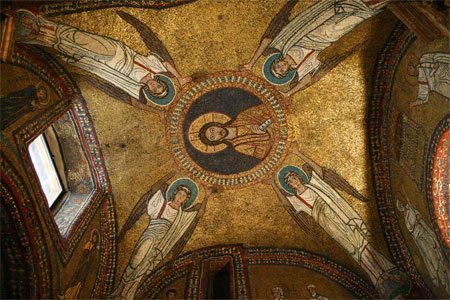 I am tremendous dork. I readily admit that. Sometimes my friend Ann and I walk around Rome toting around Krautheimer and drooling over medieval ruins, churches, fortresses, and marketplaces. It is really quite ridiculous. Here are some of our favorites:

And a few more…

NB: Most of these places are closed mid-day (from 12.30-3.30) and it never hurts to check the links for precise opening times.