This walking tour traces the history of cuisine in the Testaccio neighborhood, a formerly working class district known for its traditional Roman fare, owed in large part to the (now retired) slaughterhouse and cattle market that were created in the area at the end of the 18th century. With a prime location along the river, Testaccio was a hub of import and export activity during the industrial revolution and still clings to those traditions as the area becomes ever more gentrified. We will explore the new Testaccio market, a recently constructed edifice steps from the MACRO Museum, which sells produce, meat, cheeses, and more. At the old slaughterhouse, we will discuss offal and other poor cuts, then visit bakeries and food shops to taste local specialties. 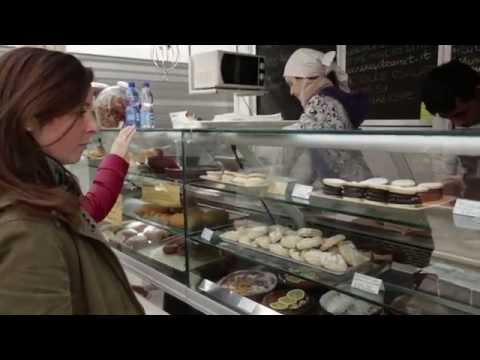 Where to Stay In Rome