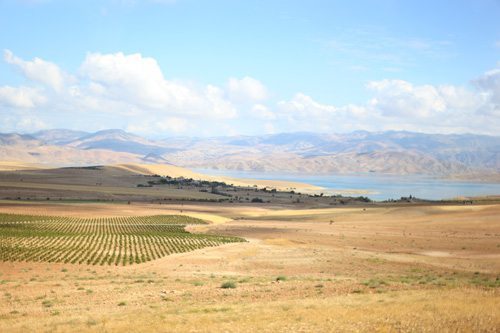 The Euphrates. It’s the stuff that dreams and freshman year history classes are made of. I had seen its crescent-shaped path slice through the maps of Turkey, Syria and Iraq a million times, but I had never seen it up close nor grasped its utter beauty. I caught my first glimpse of its serene, steel blue waters as I traveled to and through Elazığ in Eastern Anatolia last week. The purpose of the trip was to learn about the region’s indigenous grapes, Öküzgözü and Boğazkere. In Elazığ and its surroundings, we learned us so much more. 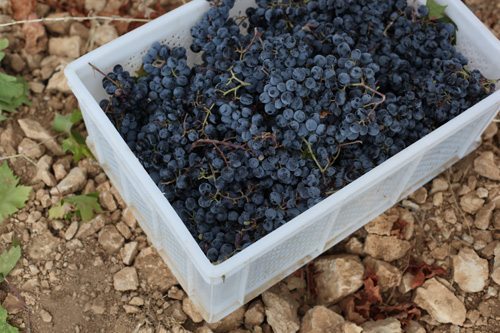 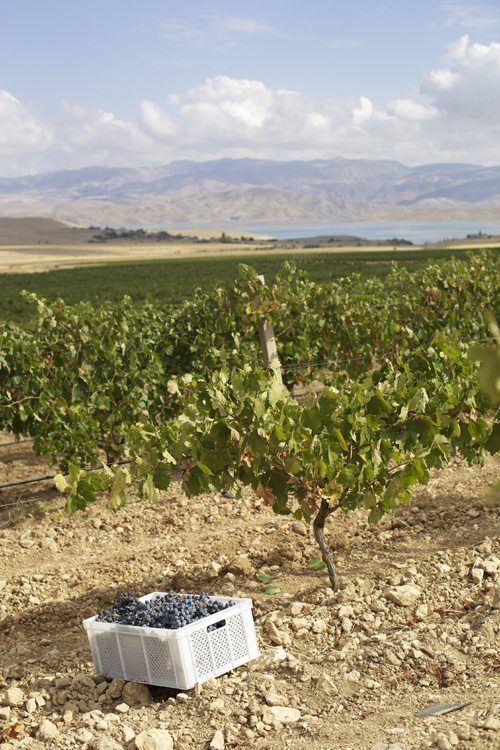 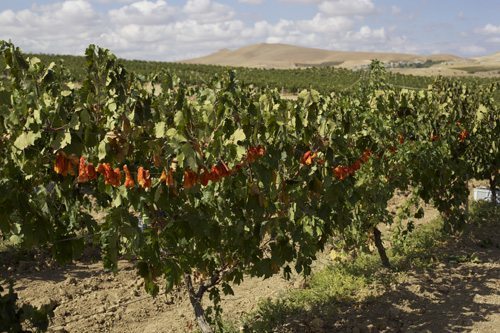 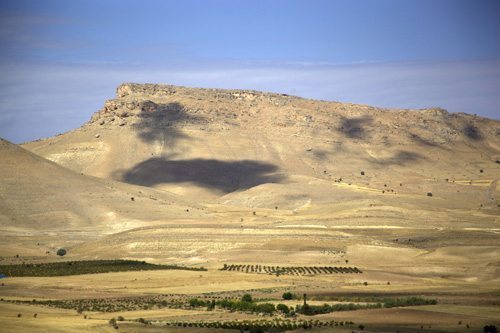 Grapes have been growing in this area for more than 6,000 years. While they are mainly consumed as table grapes, some are pressed and used in wine production, while others are squeezed for their must to make pekmez. In the hills outside Elazığ, must is heated and combined with wheat flour. Once sufficiently thickened, strands of walnuts are dipped into the liquid, then hung to dry. The resulting product is called orcik. We watched it being made in a large cauldron supported above the heat source by marble column fragments. 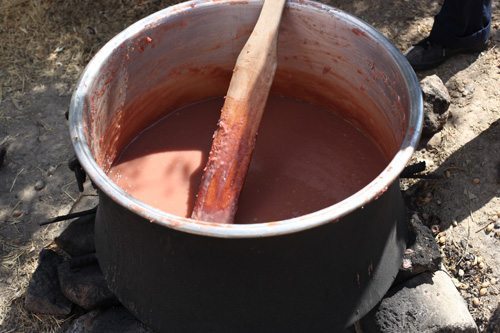 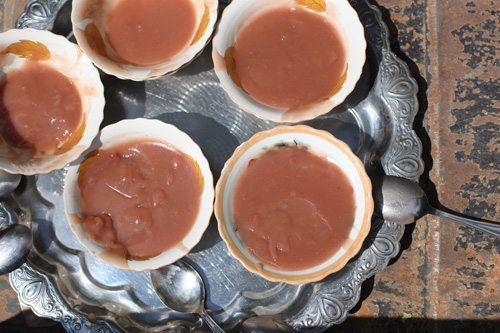 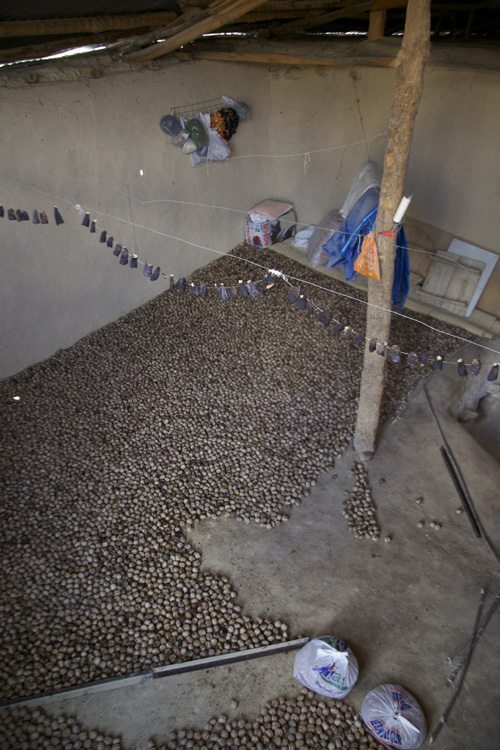 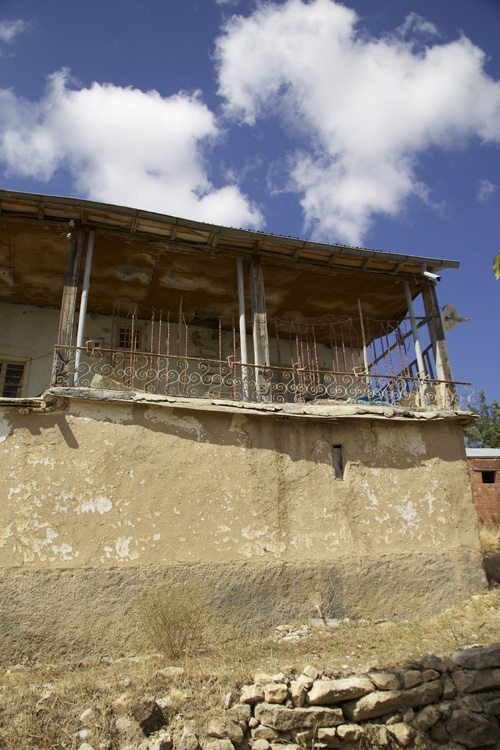 While grapes were ubiquitous, Elazığ displays a stunning biodiversity. In late September, fields and market stalls were bursting with pears, apples and yellow peppers, not to mention walnuts and bunches of wild chickpeas. 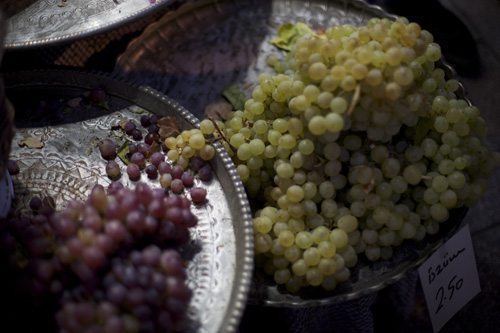 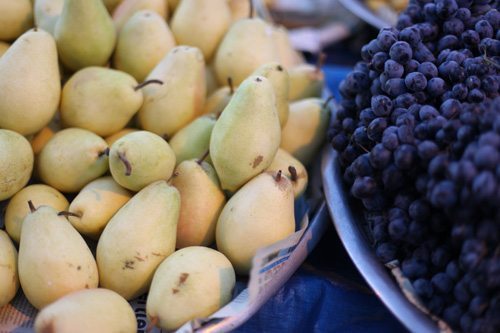 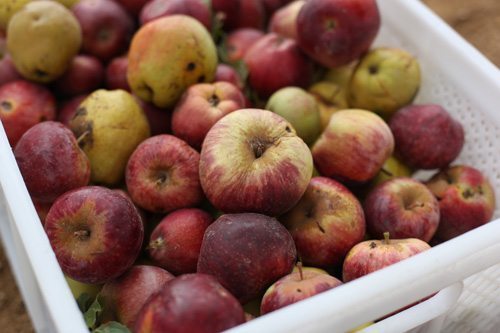 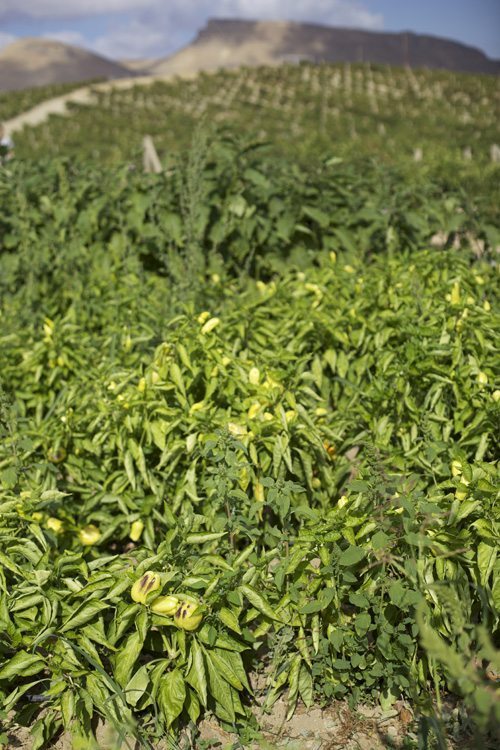 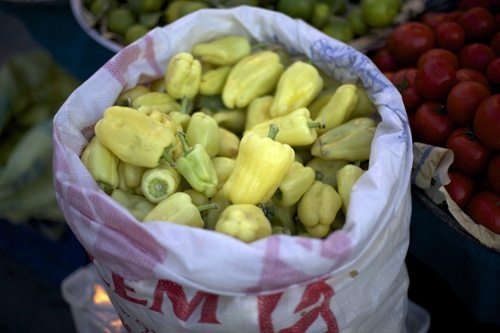 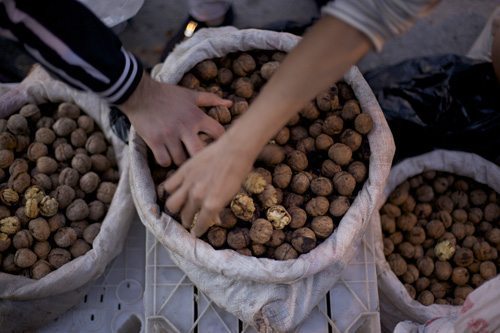 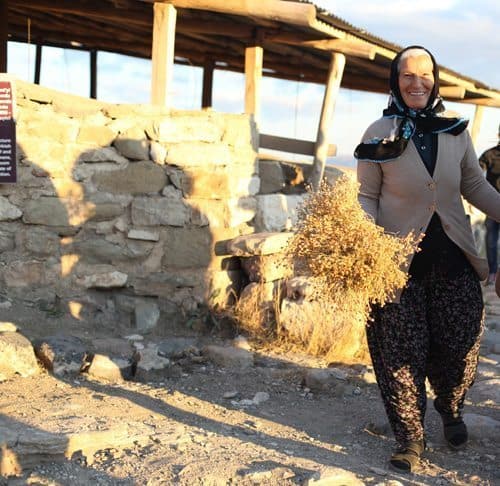 And, of course, there were spices and heaps of dried fruits from the summer harvest. 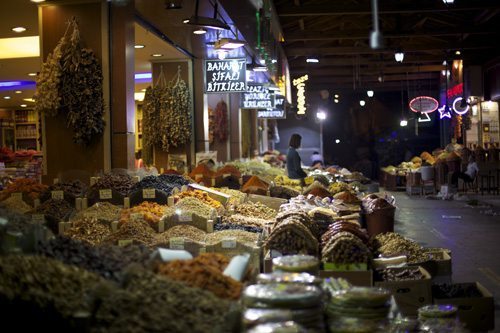 Once again, Eastern Anatolia surprised and impressed with its beauty, diversity and authenticity. As soon as you can, go East to Elazığ.

Special thanks to Defne Koryürek and Slow Food Türkiye Fikir Sahibi Damaklar for arranging the trip.