Skip to content
Home/Introducing Pigneto, Prenestina and the Periphery
Previous Next

Introducing Pigneto, Prenestina and the Periphery 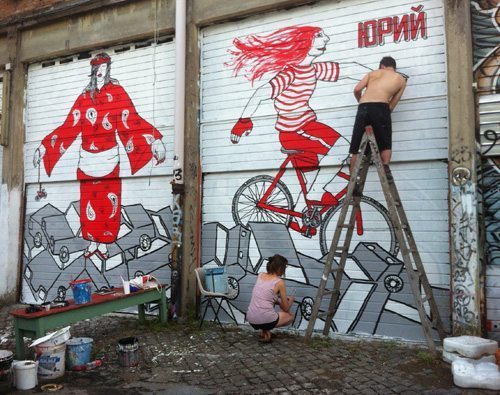 I’m excited to announce a new tour dedicated to one of my favorite areas of Rome, the Via Prenestina and its adjacent Pigneto neighborhood. The three-hour tour begins at the edge of the 3rd century Aurelian Walls and progresses eastward to delve deeply into the history and culture of Pigneto, a pleasantly tourist-free district of Rome. The well-preserved Porta Maggiore, an Imperial gate, and the adjacent Baker’s Tomb will be the first monuments to greet us. Using ancient buildings as a backdrop, we will discuss the development of this part of Rome in order to gain an understanding of the area’s geography and history.

Our walking tour will progress into the Pigneto district, which is flanked by the ancient Via Prenestina. Built in the 1920s and 1930s for housing Roman rail workers, Pigneto gave inspiration to Pasolini’s Neorealist films and has evolved in recent years to become a haven of street artists and a thriving, diverse immigrant community. As we meander through one of Rome’s hippest neighborhoods, we’ll explore everything from ancient aqueducts and transit to contemporary street art and urban gardening. For more info, visit my tours page or contact me. And below you will find a sneak preview of some of the things we may encounter together while strolling along the Prenestina, through Pigneto and towards the periphery. 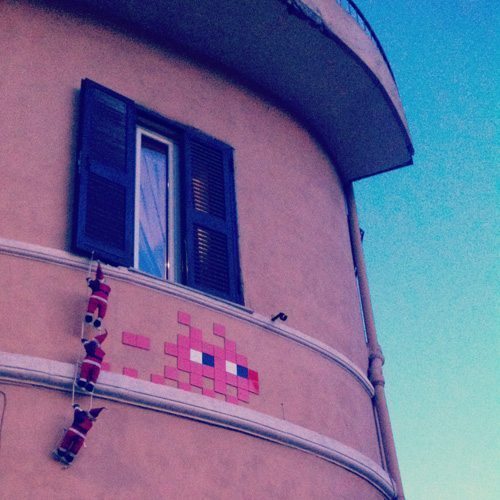 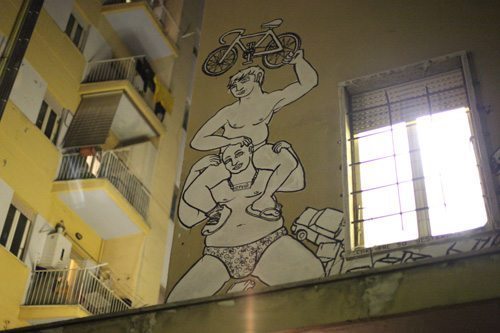 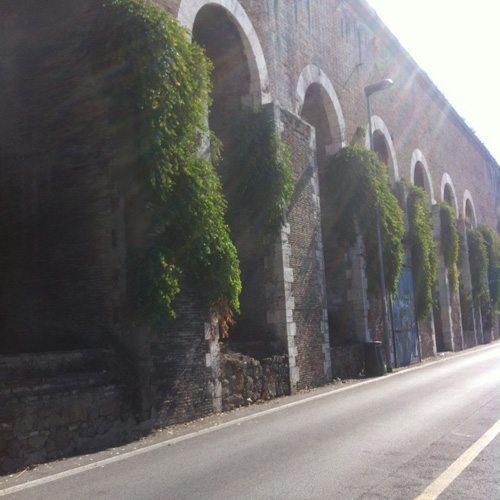 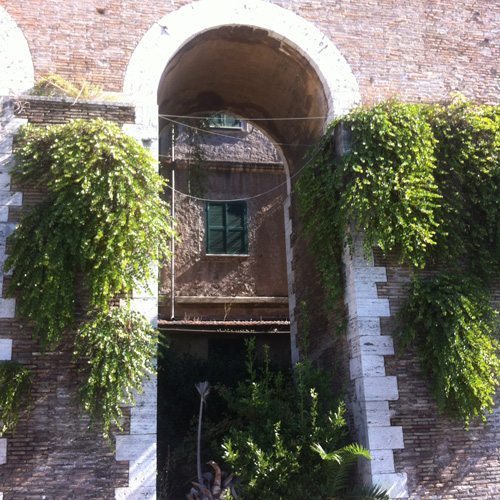 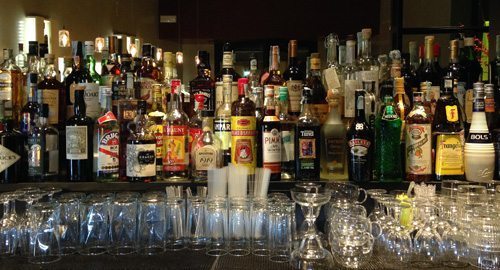