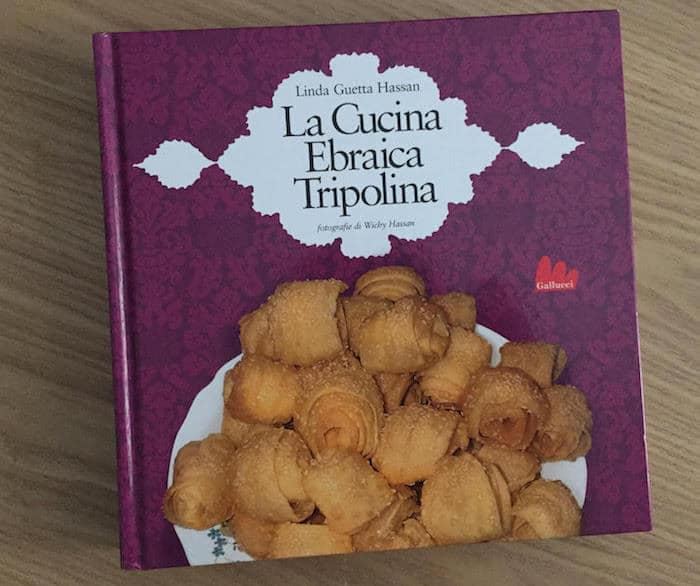 Passover began on Monday and as Rome’s Jews gather to observe this sacred holiday, I think it’s important to acknowledge the city’s most recent community, which escaped from Libya in 1967. In the wake of the Six Days War, years of Jewish persecution by the Libyan state erupted in violence. Thousands of Jews were evacuated to Italy and, while many refugees eventually immigrated to Israel, others stayed in the Italian capital where they compose an important part of the city’s roughly 14,000 member Jewish community.

While Roman Jewish cuisine—the cucina ebraica—is well-known for dishes like carciofi alla giudia, concia, and stracotto, the Libyan Jewish cuisine–the cucina tripoina–is rich in meat and vegetables simmered with spices like cumin, caraway, cinnamon, nutmeg, paprika, and chili. Where the cucina ebraica’s signature dish is aliciotti con indivia (anchovies layered with frisee and baked), the cucina tripolina’s main exemplar is hraimi, a spicy grouper stew served with couscous (except during Passover, of course).

Although cucina tripolina translates as “Tripoli cuisine”, Libyan Jews also escaped from Benghazi and Misrata, separate realities from Libya’s cosmopolitan capital. Hamos Guetta, the unofficial ambassador of cucina tripolina (if you haven’t viewed his YouTube page, clear your calendar for a proper binge!), explains “In Tripoli, the community was more western, more influenced by Italy. We spoke Italian in schools,” a vestige of the Italian colonial period that left its mark on the culture, cuisine and language of the Libyan capital. Meanwhile, Behghazi and other communities “were Arabic speaking, more conservative with an approach to spices that differed from ours.”

Libya’s dried fruits and spices mingle in lalek, better known as charoset. This sweet paste Libyan Jews make at Passover recalls the clay and mortar used by Jewish slaves to make bricks in ancient Egypt. The variations are as numerous as the Seders that include this traditional component. This version is inspired by Linda Guetta Hassan’s recipe in her book La Cucina Ebraica Tripolina, which is a spectacular survey of Libyan Jewish dishes.

Combine the walnuts, hazelnuts, almonds, pine nuts, and pistachios in a food processor and pulse until finely ground. Transfer to a medium bowl and set aside.

Combine the dates, raisins, and apple in the food processor and pulse until a smooth paste has formed. Add the date mixture, nutmeg, and pomegranate juice to the bowl with the ground nuts and mix well, adjusting the consistency with more juice if needed. The lalek should be soft and sticky and hold together.

Oil your hands to prevent sticking and form walnut sized balls of lalek. Serve as is, or with wine, vinegar, and lettuce per Libyan tradition.