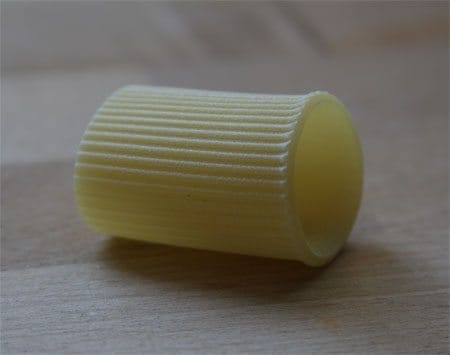 Pasta has been made in Italy for thousands of years. That’s right. Marco Polo didn’t bring the recipe for pasta back from the East. In fact, his wife probably served him a heaping plate of it upon his return. The Romans called it laganum and the Arabs, who conquerred the Italian south in the 9th century, called it itriyya. But it was not until the 16th century in Grangano near Naples that pasta became an industrial product. It encountered some speed bumps along the way (famine, drought, and epidemic in the area each played their part), but by the 18th century, pasta di Gragnano began to travel beyond Campania’s borders to other parts of Italy. Soon after, pasta would become a signature dish of many regions in Italy.

So what is so special about pasta di Gragnano? What does the name really mean? The name itself implies a location and style of production, much the same way that a DOC wine appellation does. To be called pasta di Gragnano, the pasta must be produced in a legally defined area in and around the Bay of Naples and it must be made by mixing durum wheat with the calcium poor water of the Monti Lattari. The dough is forced through rough bronze forms (trafilata al bronzo) and dried at low temperatures in the mountain air. The result is a high quality product with plenty of surface area to absorb the flavor and liquid of the sauce with which it is served. And remember: that starchy pasta water should not go to waste. Add some to the sauce as it cooks, then finish the drained pasta in the same pan.