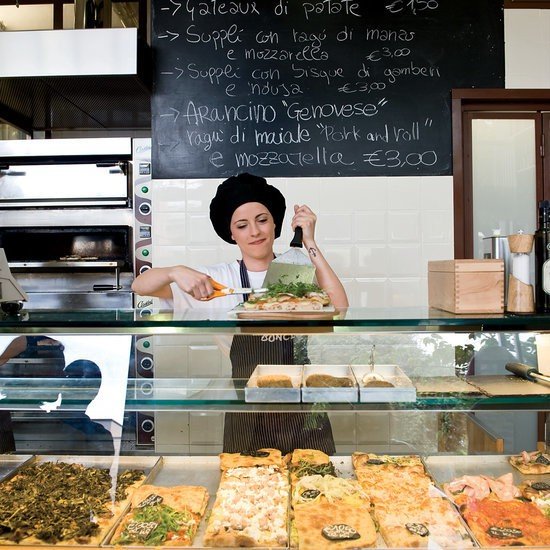 Rome is a city enamored with its past. From the outside, it might look like a place that rejects trends and approaches innovations with suspicion. But for a little over 27 centuries, Roman cuisine has been evolving slowly, drawing on local ingredients while being gently coaxed forward by culinary trendsetters in restaurant kitchens. These days, Rome’s march towards modernity may not match the pace of Paris, Barcelona, or London, but the city’s cuisine is changing, just as it always has.

Since moving to the Italian capital more than 13 years ago, I have seen trends come and go. There was the budget sushi boom back in ’06, the tasteless burger trend of ’09, and the faux French bistro phenomenon that feels like it will never end. It’s hard to get excited about these novelties—and not just because they haven’t produced anything impactful or delicious—but because they feel totally irrelevant in a city such a rich culinary past. The innovations that matter are the ones inspired by the city’s classic cooking, which build on beloved local flavors and forms to create something new yet uniquely Roman. Rome’s chefs may revere the past, but they aren’t all stuck there.

Pick up the September issue of Food & Wine magazine, on newsstands now, for my feature on Roman restaurants’ riffs on the classics. You can catch a sneak preview online here, but the magazine has all the accompanying recipes including Roscioli’s gricia, the cacio e pepe pizza from Sbanco/Tonda/Sforno, and Bonci’s pesto “supplì”.