Skip to content
Home/Tavernaccia Da Bruno in Trastevere
Previous Next 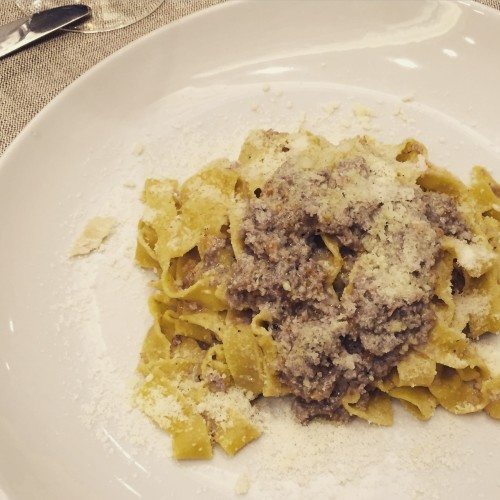 In Italian, “accia” is a pejorative suffix used to denote something terrible or nasty. Think: “Today was a giornataccia (a bad day). I had yet another crap meal in Trastevere!” In the case of La Tavernaccia Da Bruno, the “accia” is hardly fitting. This friendly, family run trattoria isn’t some nasty tavern, as the name jokingly suggests, rather simple and straight-forward trattoria that has everything going for it: really nice servers, 5 decades of family ownership, an above average wine list (bonus points for being adorably handwritten on yellow legal paper and for listing a handful of Triple A producers), a wood burning oven, crispy pizzas, consistently delicious pastas, delectable mains, and appealing desserts. Such a combo is rare for any neighborhood in town, but in Trastevere, central Rome’s tourist trap capital, it’s unheard of. 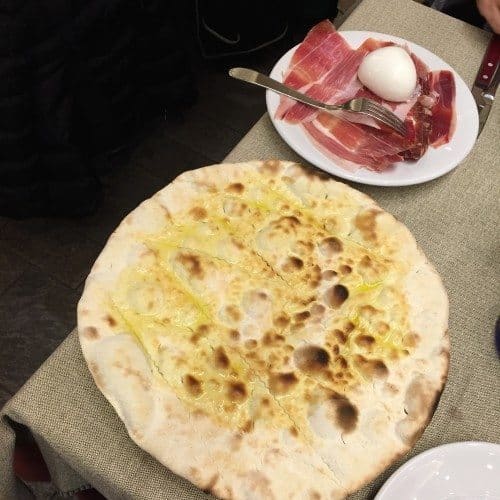 La Tavernaccia Da Bruno is located in the southern part of Trastevere, not far from Porta Portese, Ponte Testaccio and the Trastevere Station. It was opened in 1968 by Bruno Persiani, an Umbrian transplant to Rome. The place is now run by Bruno’s daughters, Patrizia and Paola. Patrizia’s Sardinian husband Giuseppe Ruzzettu is in the kitchen. 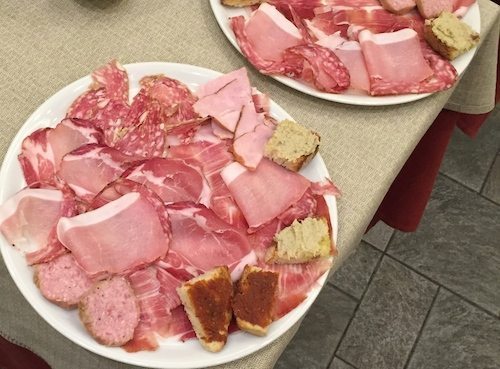 The menu reflects the Persiani’s Umbrian roots (pappardelle al cinghiale, hand-cut prosciutto), its Roman location (amatriciana, coda alla vaccinara), as well as a hint of the chef’s Sardinia origins (wood-oven-roasted suckling pig). Ingredients are seasonal, so the menu changes throughout the year, but you’ll always find a selection of fresh pastas (fettucine, pappardelle, and lasagna), as well as assorted thin-crust pizzas. 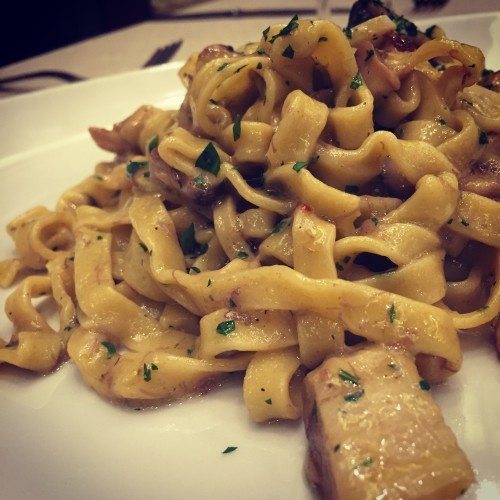 The quality of the ingredients and resulting dishes is high, but what is truly extraordinary about Da Bruno (and I know Rome dwellers and frequent visitors will relate) is its equitable treatment of tourists and other non-regulars. The staff is nice to everyone and they don’t play tricks with the bill. It’s almost as though they want you to enjoy yourself and come back. Try Tavernaccia Da Bruno just once and I know you will. 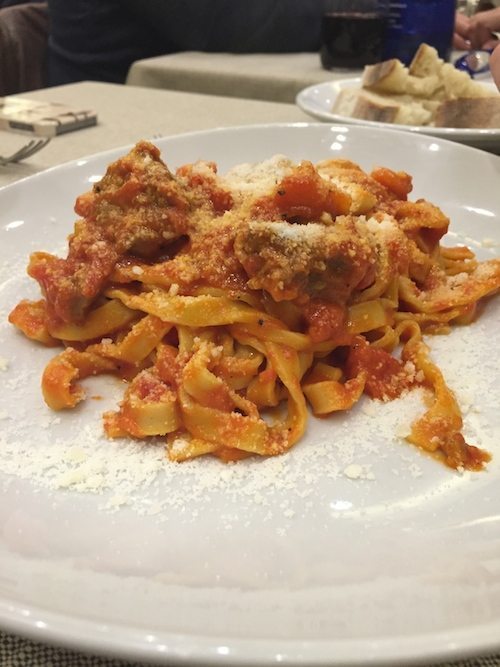 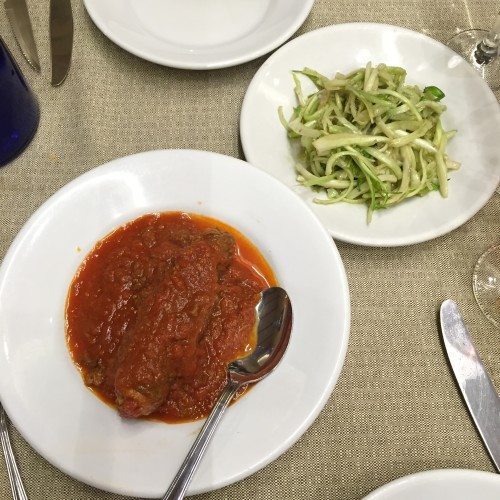 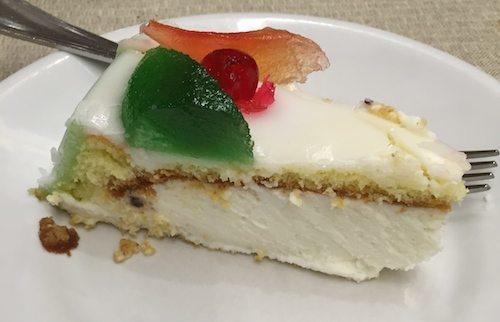