The London Particular in New Cross 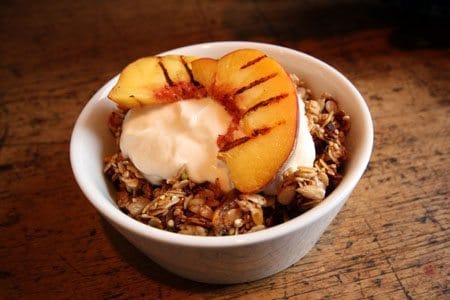 For forty years, 399 New Cross Road was a non-descript kebab place, one of the dozens of such shops peddling greasy food along this residential strip of the A2. Recently, the location has been completely transformed and its current incarnation as the The London Particular signifies not just a change of ownership, but also a change of pace for an area where a good meal and a great cup of coffee are so hard to come by.

The New Cross section of southeast London is not known for its stellar gastronomic landscape. In fact, in the year in which I have been a frequent visitor, I have never arrived without sufficient provisions from Italy for cooking meals in my boyfriend’s kitchen and a long list of dining destinations in other parts of town. Now that The London Particular has opened, I can finally ease up on the excess luggage.

The London Particular’s arrival is thanks to Becky Davey (aka Bex), who has been cooking professionally for the past seven years. Frustrated by the lack of good food and coffee in the area, she set about creating a space where home cooked meals and frothy lattes are the norm. 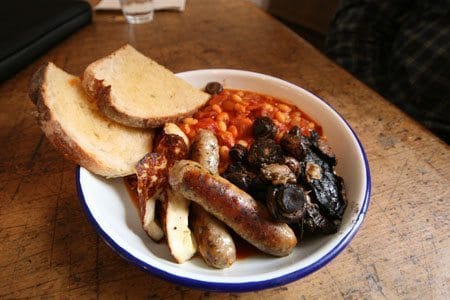 At breakfast, the menu consists of breads, pastries, toasts, savory tarts, granola with yogurt, baked beans and sausages. Lunchtime sees salads, sandwiches, soups, stews, currys, and tagines, depending on the season, of course. Coffee and cakes are available all day.

The Particular is formed of three principal zones. The open kitchen, where you will find Davey cooking at the stove, are at the front, a large communal wooden table is at the back, and the right side of the place has built-in ledges where diners may pull up a stool. In nice weather, there are also a few table set up outside on the pavement. 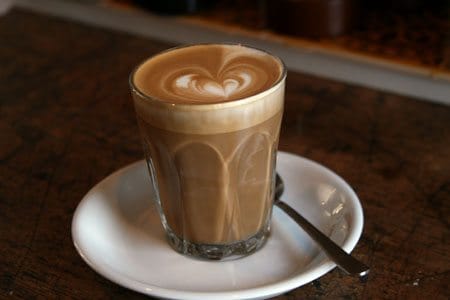 Breakfast and lunch are served Monday to Saturday (rumor has it Sunday openings are just around the corner). Things seem to be going well so far and I noticed new staff has been hired. I’m eager to get back to London for their a flat white and their baked beans with roasted mushrooms and artisan bread. In the meantime, I’ll keep up with their progress on Twitter and Facebook.