The Sportsman in Seasalter, Kent 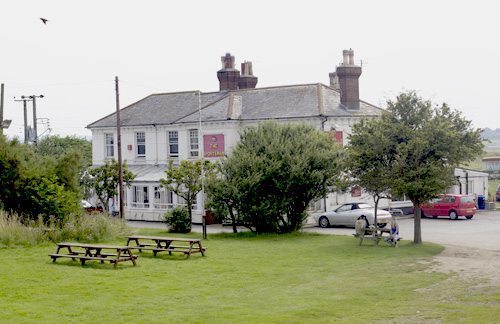 I arrived at Whitstable Station at 11:50am on Friday, just in time to hop in a cab and arrive at The Sportsman for my noon reservation. “Are you eating alone?” inquired the driver, snickering. I knew where this was going. He would do his best to make me feel terrible. “How could you eat by yourself? Isn’t it embarassing?” Uh, no, Judgy McJudgerstein. Also, what century are you in, sir? It’s the best thing ever. I returned his pity projection with a bit of my own. The poor man doesn’t know the simple joy of solo dining and being able to focus completely and entirely on one’s meal. And this one was going to be a doozy.

The Sportsman is recognized as one of the UK’s best restaurants (though its twitter feed proclaims it is simply a “grotty rundown pub by the sea”. It is a favorite of chefs and food writing friends and I was long overdue for a visit. The pub offers an a la carte menu, which most patrons prefer, but I had needed more and booked the tasting menu (which is available Tuesday through Friday only and must be reserved in advance). 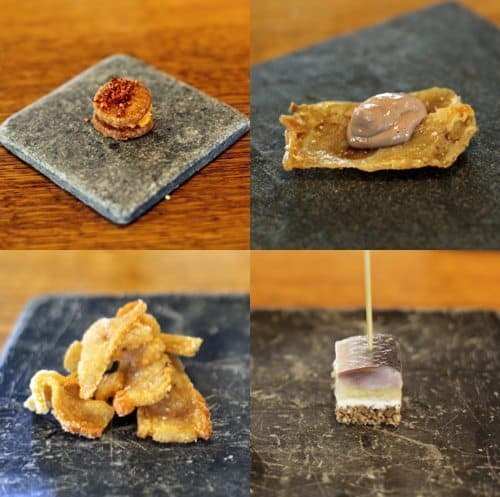 Once I was disgorged from the hater mobile, I walked through the doors of this seaside gastropub with great anticipation. I took a seat at the wooden bar, where the snacks preceding lunch where served: cheddar and comté crackers, chicken skin with chicken liver mousse, pork scratchings, a tiny open face mackerel sandwich, and oysters served several ways. 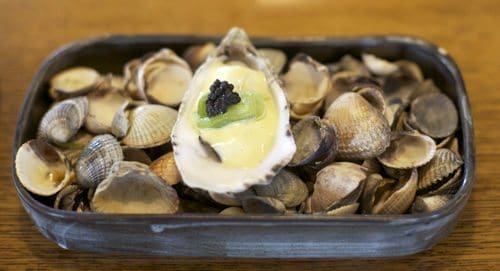 Following the snack parade, I was shown to my table in the light-filled dining room overlooking the garden. What followed was a nearly flawless meal (the confit lamb was somehow a bit dried out) that featured one dish after another that rivaled the best things I have ever eaten (the crab starter and seaweed butter sole, in particular). At the end of three hours, I was euphoric. Not even the cranky driver (of course he was the one to pick me up) could mess with my mood.

To get to The Sportsman froM London, take the train from Victoria Station to Whitstable (£24.90 for a same-day off-peak return ticket). A cab from the station to the restaurant is £8.50 each way (there is a taxi rank outside the station. The tasting menu costs £65, excluding beverages and 10% service. 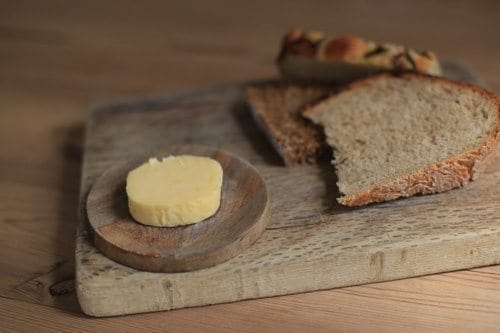 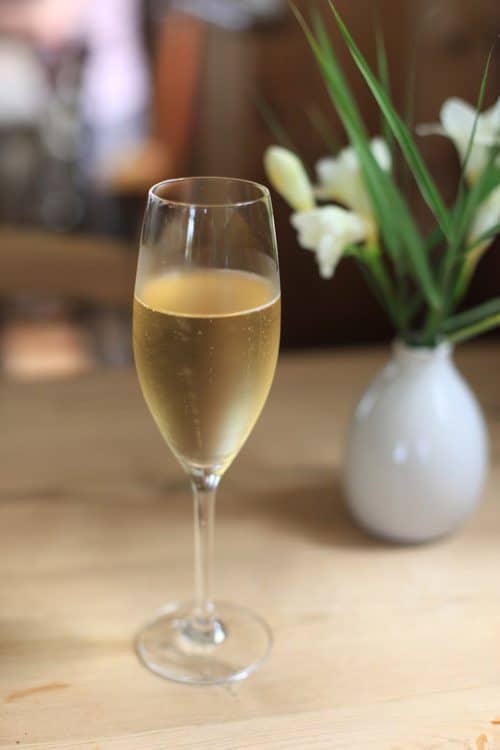 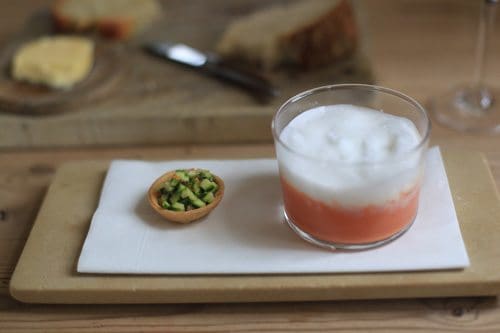 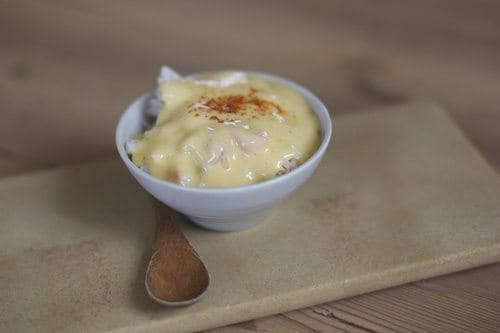 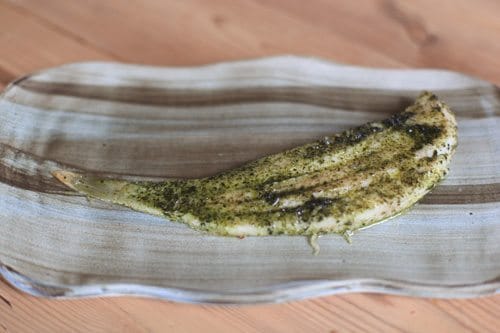 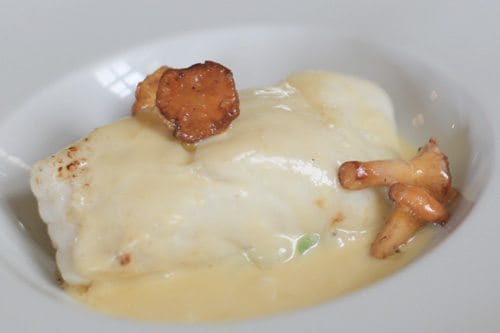 Turbot with chanterelle mushrooms on a bed of green beans. 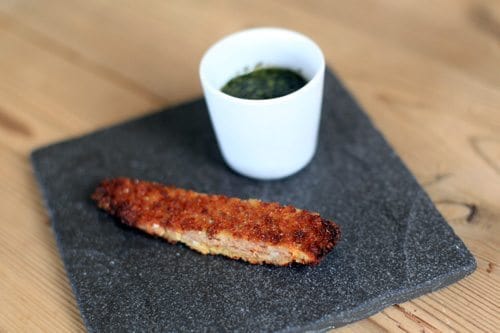 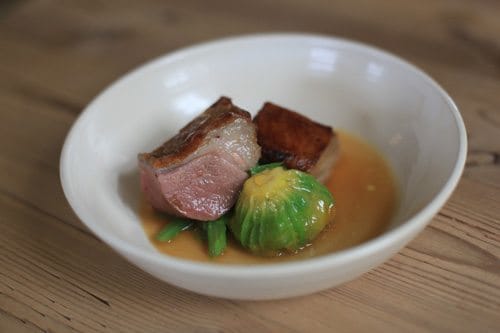 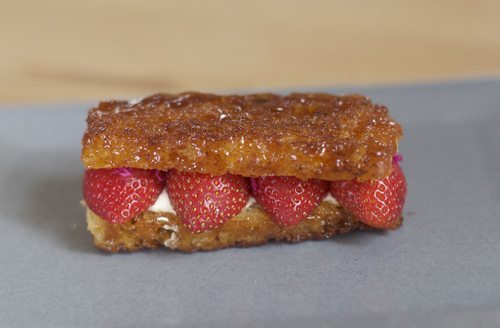 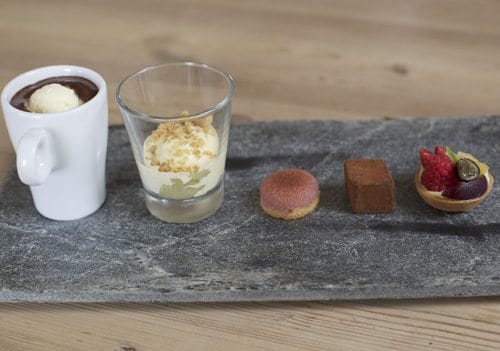