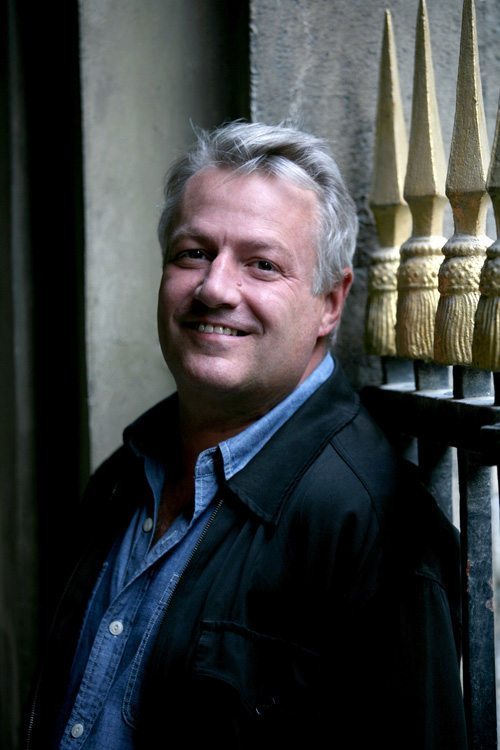 The subject of this week’s overdue and long-awaited Parla Food Proust-inspired questionnaire is Alec Lobrano, a Connecticut native, who moved to Paris in 1986 via NYC and London. He served as European Correspondent for Gourmet from 1999-2009, and is a regular contributor to the world’s top food and

travel publications, including the The New York Times, The Wall Street Journal, Conde Nast Traveler, Bon Appétit, Food & Wine, Travel + Leisure, and Saveur, just to name a few. He is also a friend and his generous spirit, boundless intelligence, and profound love and understanding of food inspires me!

His newest book, Hungry for France: Adventures for the Cook & Food Lover, and the second edition of Hungry for Paris: The Ultimate Guide to the City’s 109 Best Restaurants were released this spring, and buy them both immediately for a glimpse into what makes Alec tick.

Parla Food: Describe your work and how it came about.
Alec Lobrano: I see the world through the lens of food and I think that there’s no faster or more intimate or more sensual way of understanding where you are than by sharing the food of the people from the city or country in which you find yourself.

I have been fascinated by food ever since I was a little boy in American suburbia. One of the great things about the US is the variety of cuisines that are available and I noticed that our neighbors ate a lot better than we did and I loved going over to the Greenbergs or to Mrs. Ferrari’s or to visit other people that ate much better food than we did.

I started writing about food after having worked in magazines and book publishing in New York. I moved to London to work for a newspaper, then moved to Paris to work for a publishing group here. They started assigning me stories about restaurants and food producers in Paris, which I found so interesting. After working for them for a couple of years, I decided this is really truly what I want to do, so I left that job and have been writing about food and travel ever since.

PF: What inspires you?
AL: Anything that I’ve never tasted before. There’s truly nothing I won’t eat and I think there’s a misconception about food writers that we’re high-handed critics who insist on having fancy food. I find fancy food is often a distracting ruse. It’s much more interesting to go into a bus station in an unknown city and see what’s being served there. That’s a better baseline of what people are eating in a given place.

I find the act of sharing food consistently moving. There’s a tremendous intimacy in it. I love the generosity. I love the way that–without sounding religious–there’s this communion in it. It’s the best way of understanding a place’s history. I’m pretty obsessed by my subject, actually. 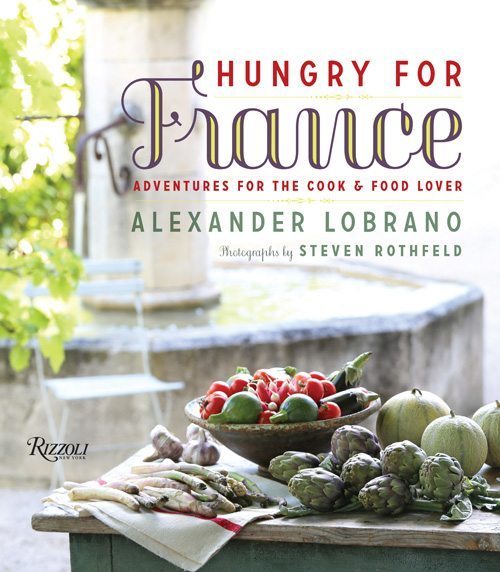 PF: What profession would you most like to try?
AL: I would be very happy as an archeologist. I’d be very happy as an art historian. I’d love to be a cook. I do cook. I’m a very enthusiastic cook. I don’t think anybody can write about food without being a very eager, if not always successful, cook. And I wouldn’t mind being a farmer, either, for that matter!

PF:What profession would you not like to try?
AL: It is absolutely unthinkable that I should ever become a lawyer, with all do respect to people who have been able to master the law. I know that I was an absolutely hopeless assistant to the editor who hired me at Random House in New York many years ago. He used to refer to my letters as “canvases” because they were so thick with painted-on correction fluid. I know that I would be a thoroughly useless mathematician and, hence, a really unsuccessful engineer.

PF: What is the characteristic you value most in others.
AL: A good appetite is very high on the list. But curiosity is absolutely essential to me. I can’t imagine not being curious about other people. I think that other people are the most interesting thing about being alive. I also think a sense of humor is completely invaluable. I love other readers. I am an obsessive reader.

PF: What is your favorite food?
AL: Oh dear! It would be easier to list things that I don’t like. I particularly love all seafood, all cheeses, anything pasta. Life would be absolutely unthinkable about the allium family: garlic, onions, shallots. I like spicy food. I absolutely adore Indian food, Mexican, the cuisines of southeast Asia. I don’t like bland food. I like any food that’s been cooked with love and good intention.

PF: And drink?
AL: Vino! I love wine. As a long time resident of Paris and France, and Europe in general, I have benefited from eating out regularly and developed a knowledge of wine. There’s really no place in Europe aside from the Scandanavian countries where wine isn’t produced. I can’t imagine passing it up and it’s such an integral part of culture and of the dining experience.

PF: Will you conclude with a few words about your new book Hungry for France?
AL: Hungry for France came about because I’ve been too lucky in my life. I get messages every morning from people asking me how they can have the same type of life that I have. It’s hard to answer those messages. I usually just tell them to take chances, be fearless and do what they want to do. Through my luck and my hard work, I have been enormously fortunate to have experiences that many people may never have. I wanted to share. I wanted to share my experiences in the vastly different regions of France and point people towards the corners of France that are very special. There are hundreds of special places, but I know not everyone has time to visit hundreds of places, so I created my annotated list of my favorite places. The book has absolutely gorgeous photography by Steven Rothfeld and also has recipes, so if you can’t visit France, then at least you can produce the foods at home for yourself, and that’s another way of enjoying the book. There are more than 80 wonderful recipes that I worked on with a professional recipe writer in New York called Jane Sigal.

PF: Thanks for sharing, Alec! 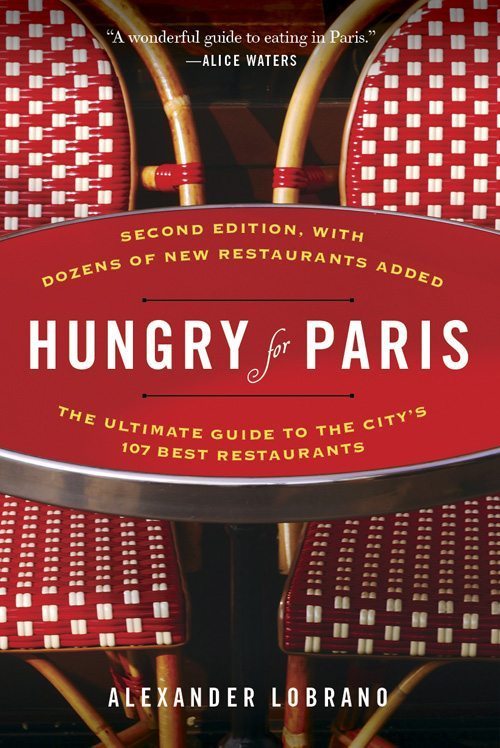