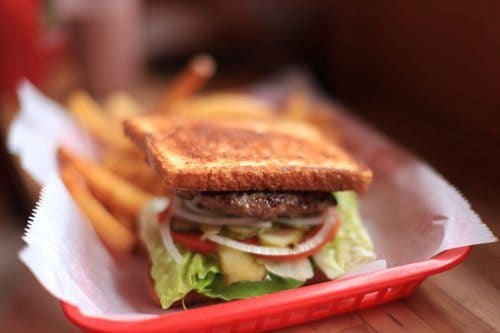 This past weekend I returned to Yale for my 10 year college reunion. I was finally able to suspend the too cool for school attitude that kept me away from my 5th and I had an amazing time. I still keep in touch with a lot of people from school and, while we are all technically grown ups, when we get together it feels like nothing has changed since we walked onto Old Campus in 1998. When given the chance, they still drink too much, tackle parking cones, and break stuff. Think about that the next time you visit your doctor, lawyer, or financial advisor. 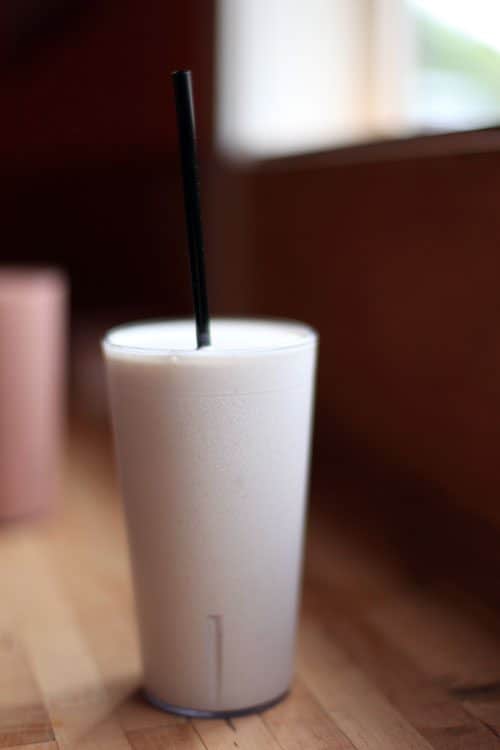 There were also a lot of people I hadn’t seen in 10 years and seeing them and feeling like nothing had changed between us was pretty fantastic. So going back to New Haven was a big deal for me. I hadn’t been there in a while and I wanted to make the most of the city in the short time I was there, so I went armed with a list of dining and drinking venues that had opened recently. The calorie party started on the way up, when Paul, Sarah and I stopped at Burgers, Shakes and Fries in Greenwich for, well, burgers, shakes and fries. And insanely good sweet potato tots. They were out of onion rings, which were highly recommended by my pal Akira Akuto who suggested BS&F in the first place. A return trip is imminent. 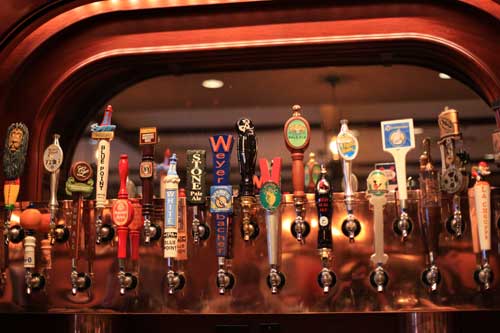 Upon arrival in New Haven, I got settled in my spectacular and competitively priced 20th floor Airbnb apartment then walked down Crown Street for a beer at The Cask Republic. At the suggestion of radio producer and Parla Food reader Cindy Papish Gerber I checked out this craft beer pub with hundreds of outstanding selections. I only wish this place had been around when I was at school. Instead in 2002, the fanciest stuff in town was the beer at Bar, which tasted like lavender soap, a defect I overlooked because it was free–one of the many perks of working there. 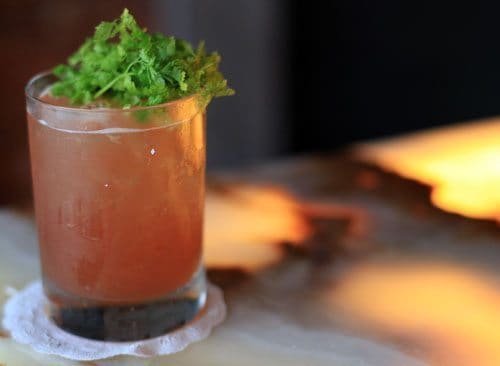 Crown Street has gotten a bit of a makeover since I left New Haven and next door to the fantastical Cask Republic is The Wine Theif, the city’s premier wine shop, which used to be over on Whitney. A block away, 116 Crown serves fancy cocktails in a sleek and narrow modern space. 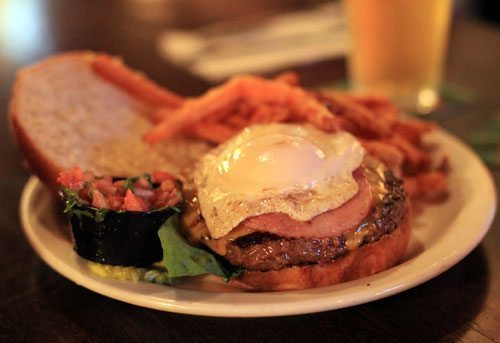 Some things on Crown Street are the same, however. Like Louis’ Lunch, an institution that I am sure serves the same burgers on toast (no ketchup!) with the same surly service as they always have. I went there for the first time during daylight hours and now I see Louis’ burgers for what they really are: drunk food. Stuff that tastes good exclusively under the influence because it is, in reality, made out of very vile things. Like wet burgers in Istanbul. Fortunately I satiated my burger craving at Prime 16, a place I have been hearing about for years and paid a visit to with my friend Alex while our other classmates gorged themselves on the all you can eat international buffet under the reunion tent. The burger, which was topped with Canadian bacon, melted cheese, and a fried egg, was pretty damn good, if a bit overcooked. 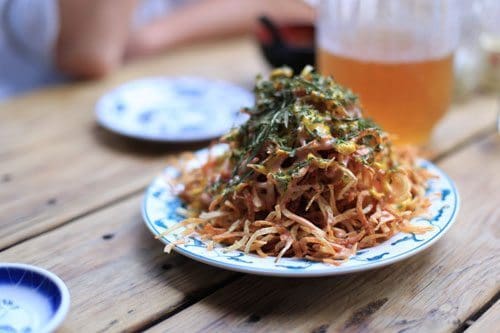 But the most surprising meal of the weekend was at Miya’s, a long-established sushi restaurant that used to serve awful sushi and skunked beer sake bombs. Starters like the Tokyo Fro (something akin to potato sticks slathered in Russian dressing and mustard) and tempura rolls filled with banana, peanut butter and honey, were kind of crazy but tasty in a junk-food-loving kind of way. But the best part of the meal was a Maine scallop sashimi, which I could have eaten forever, or at least until the next reunion. 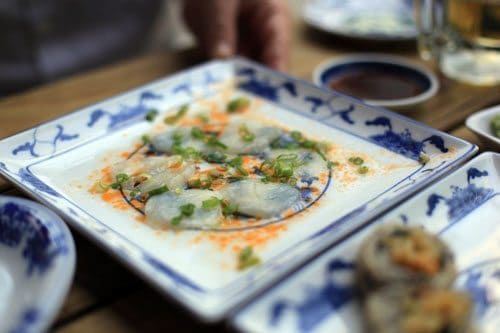