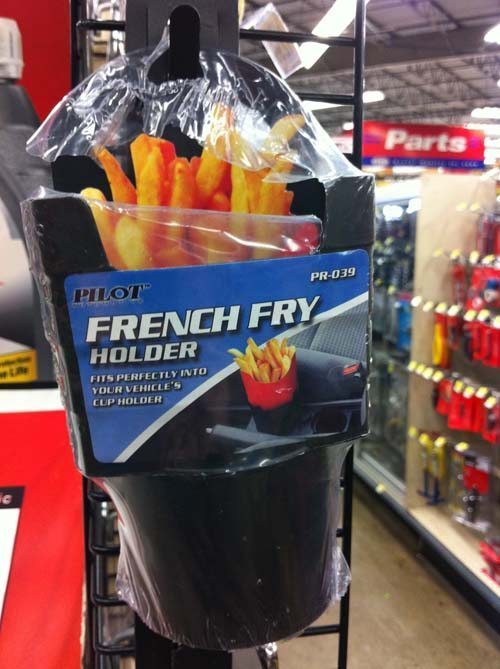 The future? Photo credit: the amazing and talented Megan Hodges.

The financial crisis in Italy is in full swing. All the statistics, not to mention the dismal vibe, support this. Yet if you visit Rome, you might not notice an economic depression is afoot. The city remains a bastion of prosperity thanks to its glut of well paid bureaucrats, successful professionals and their offspring. In fact, most days it feels like the crisi is a relative condition. On more than one occasion I have stifled laughter as a Roman laments, “This year things are really lean. We can’t afford to go on holiday in August,” followed by a declaration that he will spend two weeks in Sicily , Calabria, Sardegna or another domestic seaside destination. I guess it’s not a holiday if you don’t need your passport?

The truth is, many Romans aren’t actually suffering. They are simply less comfortable than in previous years and since so many are used to a cushy existence, they have a relative view of what real struggle is. The rest of Italy, on the other hand, is faring much worse. According to ISTAT, the Italian statistics agency, a growing number of Italian families are living in poverty based on a household monthly earnings threshold of €990.88*. News outlets are reporting that 9.5 million, or one in five families, are living in poverty, a reality that is more pronounced in the south. Not only will those families be staying put for August, it will likely affect the way they purchase food this summer and in the coming years.

The negative impacts of the crisis are already wreaking havoc on small food economies. I saw this first hand last year when visiting my ancestral homeland. In Basilicata, many villages have supermarkets but do not have a single bakery, produce stall or butcher. Depleted populations simply cannot support these small businesses, so they shutter and corporate food production and distribution move in and take over.

I think it’s officially time to set aside–and stop perpetuating!–the antiquated view of Italy as an idyllic nucleus of virtuous food production and consumption. Not only can the critical among us observe the decline of food culture in Italy, we can also look to research for support. A recent decade-long study by the Università degli Studi di Firenze found a marked decline in Italian food culture in the past 10 years. Some highlights:

The study futher suggested public intervention was needed to re-educate producers and consumers towards virtuous models.

So why does this all matter? Shouldn’t people be allowed to make their own choices about what to eat? Who am I or you or the government to tell people how to eat? Well, I (and probably you) care about the availability of healthy food made by real people produced in accordance with processes that don’t pollute, exploit the land or otherwise cause harm. The government’s interest is in preventing disease brought on by deteriorating food habits and in stimulating small local economies.

It’s time to confront the notion that the financial crisis, among other cultural reasons, is driving a food crisis that will likely get worse if we don’t make a real effort to promote and celebrate those who makes good food.