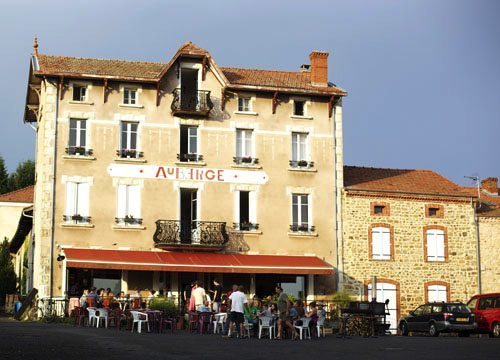 There aren’t many vineyards around Chassignolles, a miniscule village in the Auvergne. The surroundings are dominated, instead, by vast pine forests and verdant pastures where cows lumber and sheep graze. Yet the sparsely inhabited medieval hamlet is a magnet for wine drinkers who gather in the town square annually–or for three years running, at least–for a small but serious fête du vin. The wine fair attracts natural producers from all over France; this year the international contingent included Spain’s prolific Barranco Oscuro and Slovenia’s inimitable Aleks Klinec.

When my friend Raef of Gergovie Wines and 40 Maltby Street told me about this year’s festivities, I immediately booked a place at the Auberge de Chassignolles. Raef organizes the fair with Auberge owners chef Harry Lester and Ali Johnson, along with a team of chefs from London who have transformed the nearly vacant village into a summer haven for food and wine loving Brits.

For four days, including the one-day wine fair, Hande, Theo and I spent virtually every waking moment on the Auberge’s terrace, which faced the rear of a 12th century church whose bells occasionally set off harmonized howls from the local dog population. We ventured away from Chassignolles only to hike through the forrest and visit the nearby (totally weird concrete) reservoir. After a dip in the odd water pool, we happened upon a lovely little goat dairy followed by a horrifying meal in one of the most beautiful villages I have ever encountered. I can’t really elaborate on all the details of what we were served for fear of catatonic shock, but let’s just say the principal ingredients were canned corn and crab sticks.

The food and wine at the Auberge more than made up for this travesty. Daily, we feasted on organic cheeses, house-cured charcuterie, crusty baguettes, slow-roasted meats and foraged salads. These were paired with artisanal beer from the Loire or natural wines from all over France.

We were so lucky to have visited the Auberge in it’s final season with Harry and Ali at the helm. Whether the wine fair will continue is up in the air, but the Auberge is definitely for sale and the owners are moving to Clermont-Ferrand to open a bistro. So go while you still can and drink in its atmosphere, the virtuous approach to cooking, and, above all, the wine. 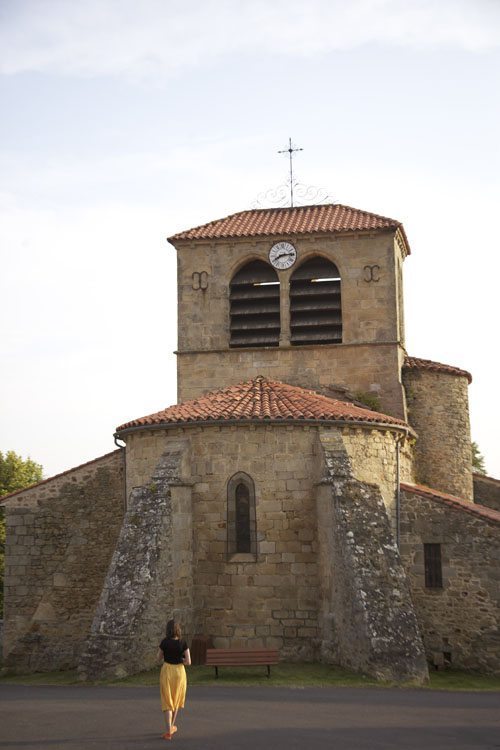 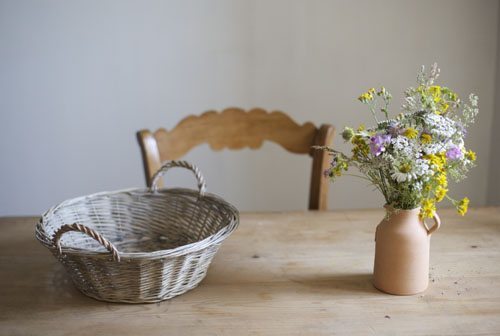 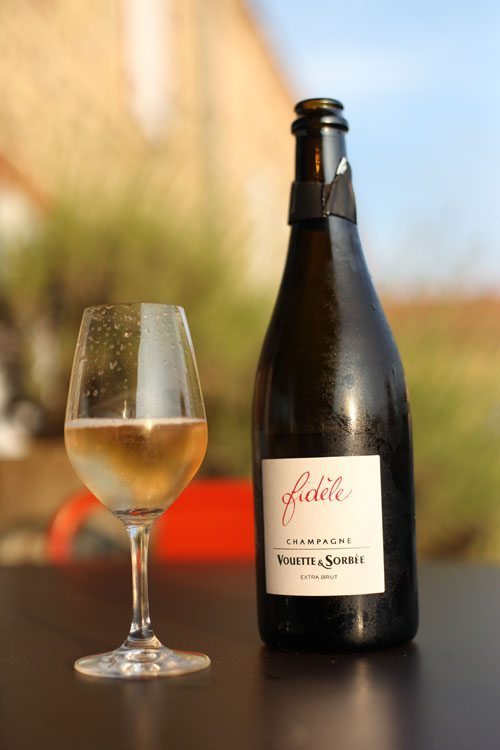 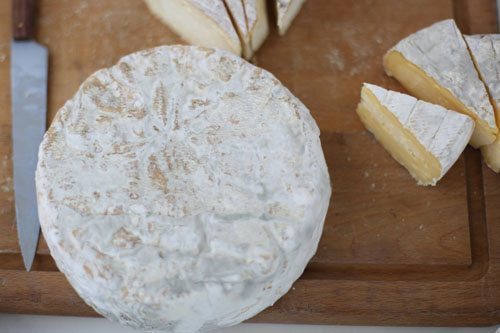 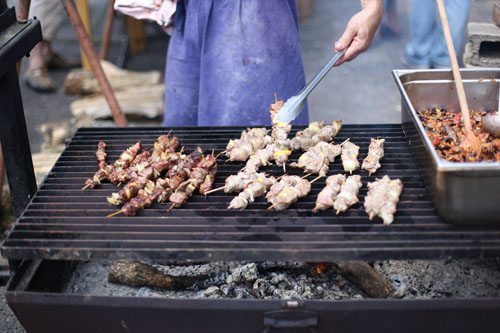 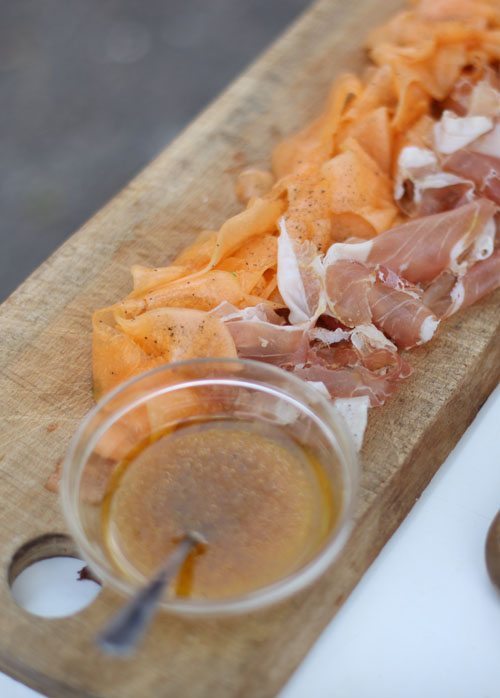 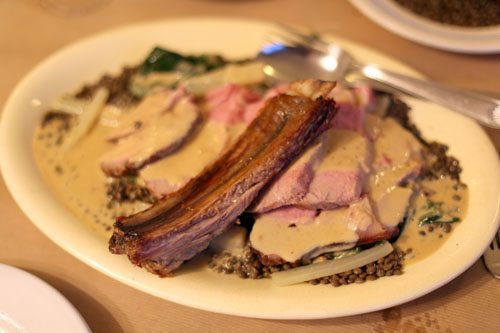 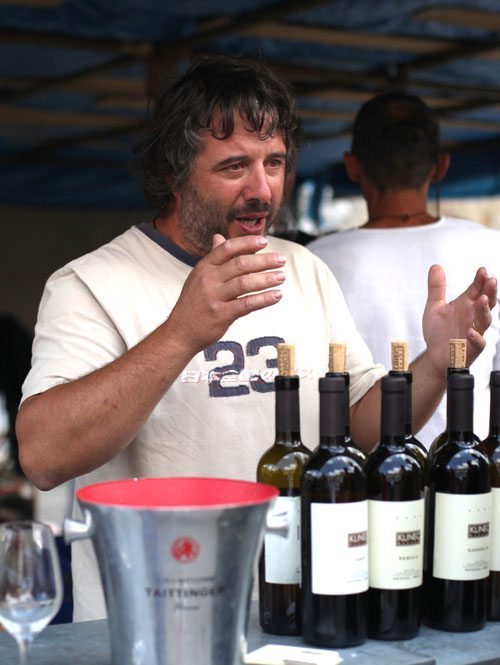 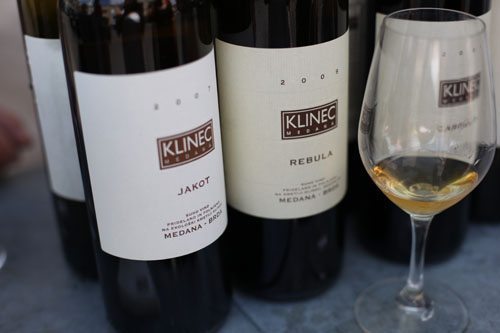 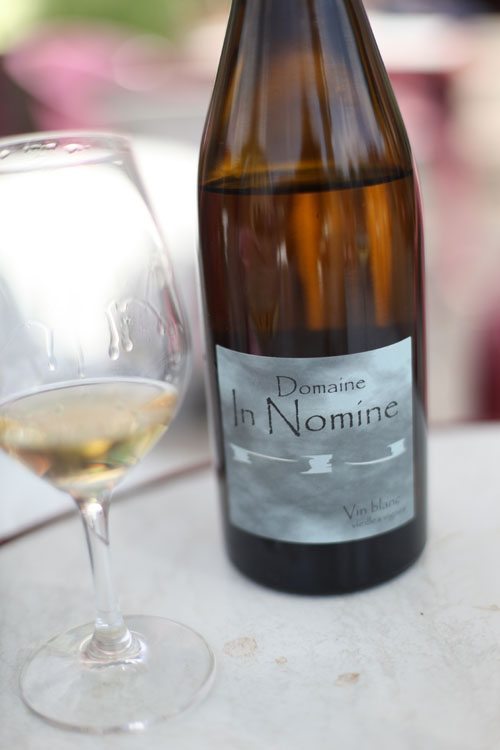 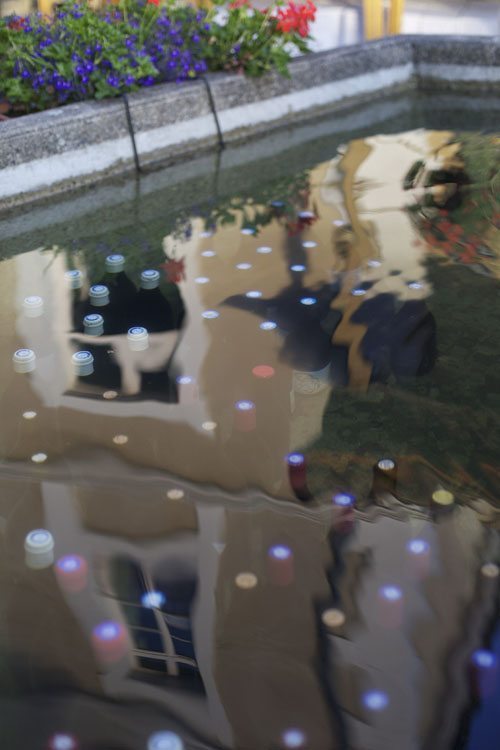 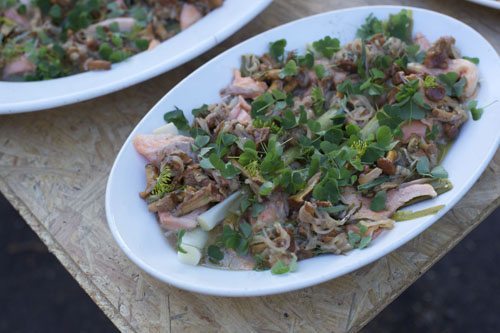 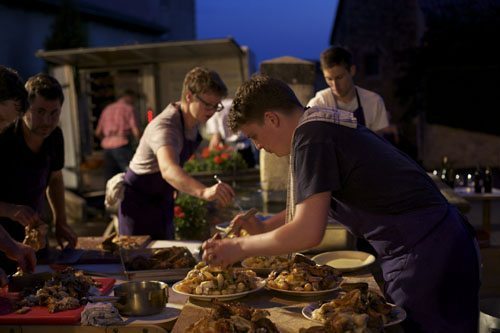