L'Arcangelo and the Last Judgement 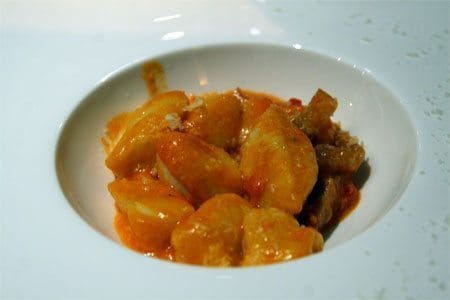 Back in May I went to L’Arcangelo for lunch. This place is a Roman institution much loved by locals. I was shocked when my meal was absurdly disappointing, so I decided to write this post comparing the lunch to a gastronomic Armageddon. It was a way of making light of a ridiculous situation but this point was lost on some Italian gastronomes who, perhaps, are not accustomed to hyperbole or irreverence in food writing. Needless to say, when the post was picked up in August by a major Italian food blog, all hell broke loose. 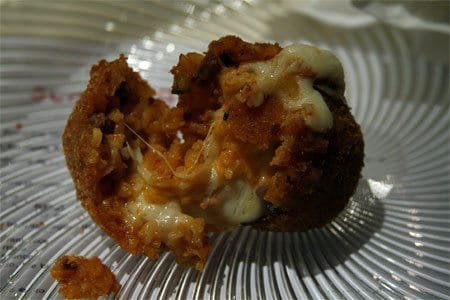 Some of the kinder comments included the succinct “fuck off to Mc Donalds” and the pseudo psychological “Americans have an inferiorty complex when it comes to food, feel threatened by Italian cuisine, and lash out against it due to nervousness”. I was surprised that a blog post could summon such outrage. And then I thought about it for two seconds and remembered that in Italy there is relatively little public criticism outside the political sphere. When it comes to food, in particular, leccaculismo (ass kissing) is rampant and customers are content to say that their meal was buono, buonissimo when the chef or restauranteur is standing next to them, but behind closed doors the gloves come off. Ignoring cultural norms, I openly and honestly criticized a restaurant and I would suffer the consequences for it. 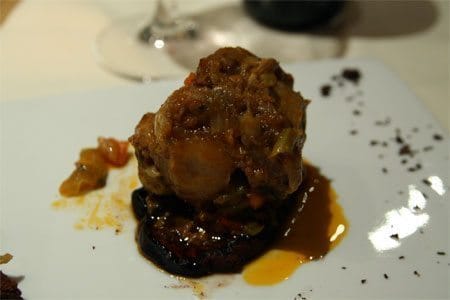 This notion was only reinforced by the numerous private emails I received (instead of public comments to my blog posts) from people who agreed with me on L’Arcangelo and believed the quality of service and preparation of dishes was inconsistent. Clearly I had struck a nerve and sparked a conversation. Mission accomplished? 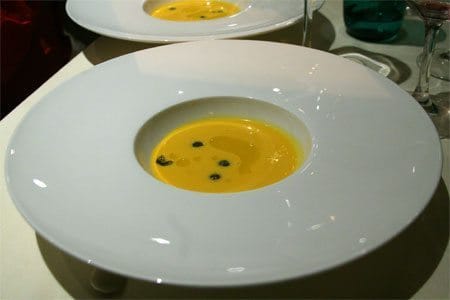 Well, not quite. I was invited by Scatti di Gusto, an Italian food blog, to return to L’Arcangelo for what they termed “Armageddon”, a massive feast showcasing the restaurant’s offerings. I was up for it. I felt L’Arcangelo and its proprietors deserved another shot. After all, I hadn’t tried the famous suppli’ or pastas in May and the dinner only cost €50 (compared to my €76 catastrophic lunch)! How could I refuse? The dinner was Saturday night and I wrote about it here for Scattidigusto (translation in English here).