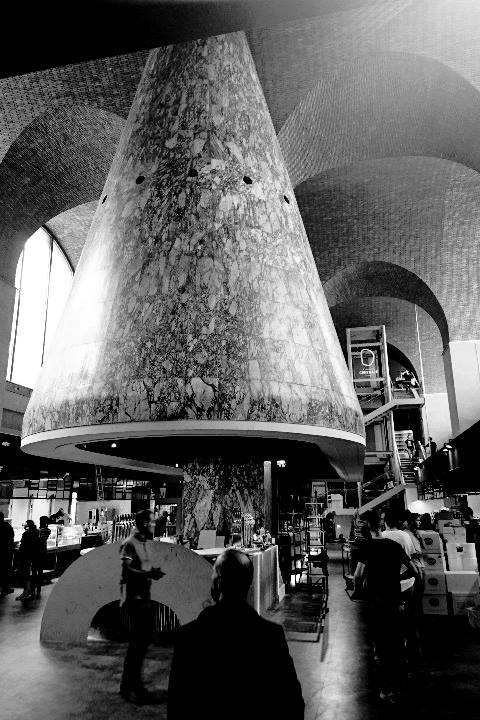 Mercato Centrale Roma opens at 6:00pm today in Stazione Termini, the city’s main train terminal. The new venture by Florentine businessman Umberto Montano, which is modeled on the Mercato Centrale in Florence, will be open daily from 7:00am until midnight and will host branded stalls, a shopping area, a cafe, a wine bar, and a restaurant. I swung by yesterday and 24 hours before the inauguration, the place was chaotic with lots of finishing touches still left to put on the stalls and space in general. The only area that seemed fully functional was a fridge peddling Coca Cola and other soft drinks. Facebook live streams from some vendors showed the stalls in much better shape this morning. 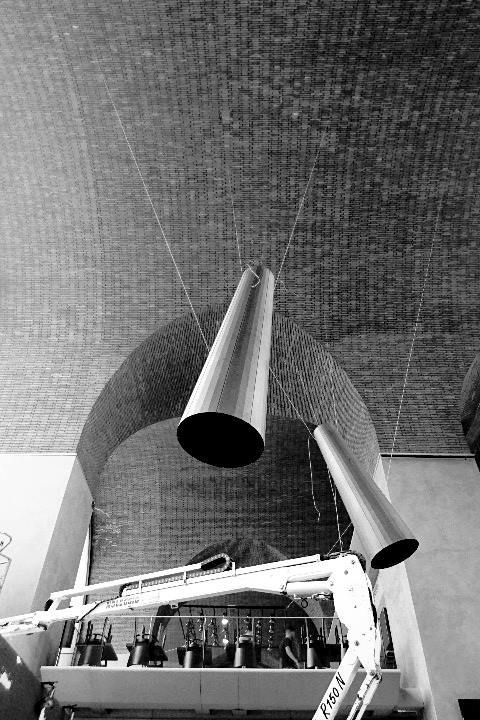 The ground floor of the three-story Mercato Centrale will be home to botteghe del gusto (stalls run by more than a dozen respected food professionals from Rome and beyond), as well as a cafe serving coffee and industrial beers (lost opportunity here IMO). The second floor (well, first floor since we’re in Italy) will host a restaurant helmed by Michelin-starred chef Oliver Glowig, as well as a shop and a wine bar, while the top floor will host private events and conferences. 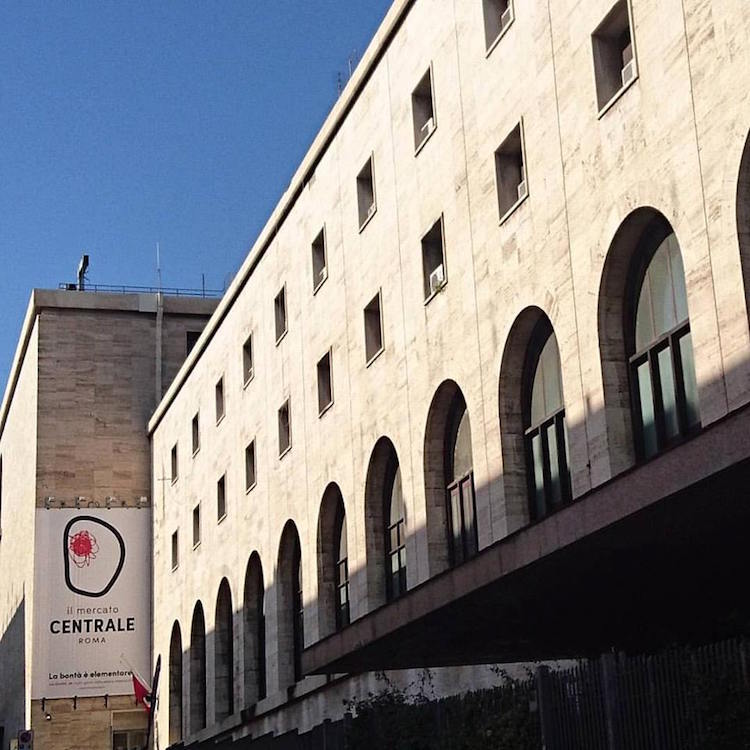 Here’s what you’ll find on the 2000 square meter ground floor:

Bread, pizza by the slice, and other baked goods by Gabriele Bonci
Roberto Liberati of Bottega Liberati overseeing fresh and cured meats
Antica Pescheria Galluzzi selling fish
Stefano Callegari and Paul Pansera of Trapizzino selling…trapizzini
Egidio Michelis of Eataly doing fresh pastas
Alessandro Conti of Da Maria in Campo de’ Fiori will sell produce with a focus on artichokes (even though local ones aren’t in season for a few months, the stall was frying up lots of these thistles during my scout)
Gabriele La Rocca of Oriolo Funghi will sell fresh, frozen and dried mushrooms
Stainer will sell chocolate and flowers
The Cremilla stand will sell gelato and semifreddo by Luca Veralli of Gelateria La Romana (a well-branded but mediocre chain)
Savini Tartufi will sell truffles and truffled products
Vegan and vegetarian specialties will be offered by Marcella Bianchi
Burgers from Chianina beef will be provided by Enrico Lagorio
Sicilian specialties will be entrusted to Carmelo Pannocchietti of Arà
Romualdo Rizzuti will do pizza
Beppe Giovale of Beppe e I Suoi Formaggi will sell cheeses, mainly from Beppe’s native Piedmont 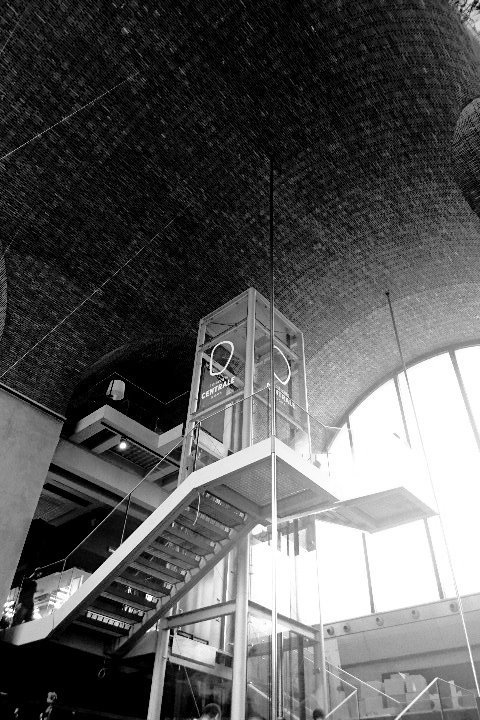 The mercato will be located in the Cappa Mazzoniana, a hall built a century ago by architect Angiolo Mazzoni, a prolific Fascist-era architect and engineer who designed hundreds of public buildings, post offices and train stations. The Cappa Mazzoniana was originally designed to host the station’s restaurant, but the project was never completed. Recent projects to rejuvenate the space have failed (like the ill-conceived Convoglia). The challenge of Mercato Centrale will be to attract travelers to this part of the Station, along the Via Giolitti. For Rome dwellers, the condition of the street isn’t shocking (we have plenty of run-down streets in town!), but it’s certainly traumatizing for visitors disgorged from trains arriving from all parts of Italy. This part of Esquilino, though I love it deeply, doesn’t project the romantic vision visitors expect when they arrive in the Italian capital, especially after dark. If the Mercato can draw visitors, it has a shot.