Skip to content
Home/Rome and Italy’s Immigrants
Previous Next 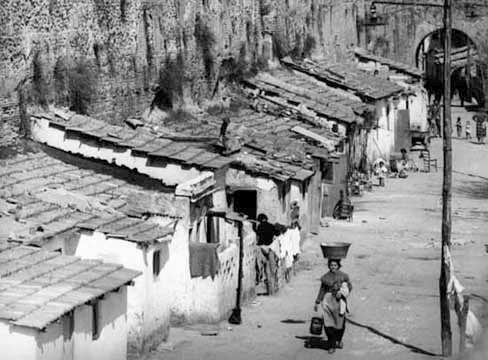 “Semo romani de Roma! We are Romans from Rome!” I can’t tell you how many times I have heard Roman friends make this declaration. And true or not (and it’s often not), it’s an incredibly common claim. What it means in the local vernacular is that one’s roots can be traced back at least seven generations in the city of Rome. Seven is that mystical number Romans have inscribed on their history — seven kings! — and topography — seven hills! — for ages. Genealogy is simply the latest manifestation of this, implying that “real Roman” families are those that have been around for a minimum of seven magical generations.

While the Iron Age Roman kingdom is largely the stuff of legends, any amateur cyclist will tell you there are more than seven hills hanging around in the center of town. Debunking the origins of the Rome-dweller is just as easy. Snag an invite to a holiday meal and more often than not you’ll find nonni from Abruzzo, Calabria, Puglia, Campania, Veneto or Sicily around the table. Parents, too. How quickly those seven generations of Romanity dwindle to just one or two!

I get it. The second my fellow Garden Staters move to NYC, they all claim to be native New Yorkers. So now I just assume most people are lying about how long their family has been in Rome. Although locals place undeniable street cred and pride in being a “real Roman” (as though any of us earned our place of birth or family origin), I find the stories of Italian immigration infinitely more fascinating. This city that people are so proud of has been shaped, enriched, and improved by the arrival of non-Roman natives. Ethnic and cultural diversity has been a feature of this city for nearly 3 millennia and this should be celebrated rather than obscured. 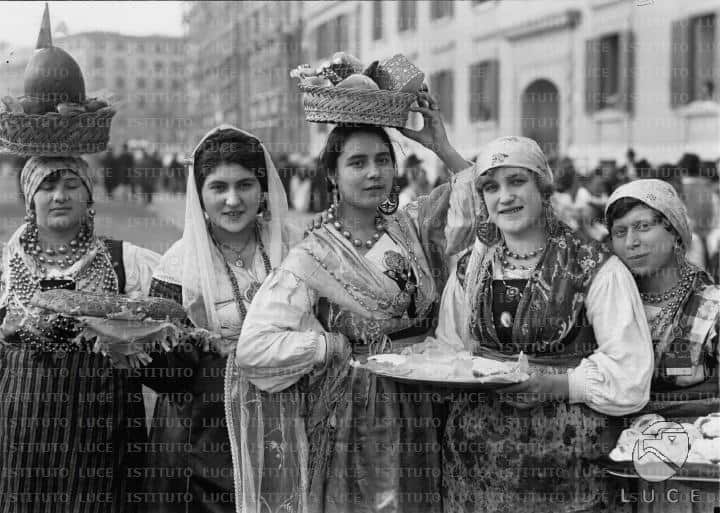 Envision the city in 1870. Following twelve centuries of papal rule, Rome fell to a secular unification movement led by King Vittorio Emanuele II (of Piedmont) and General Giuseppe Garibaldi (born in Nice). The newly established Italian capital was an insalubrious swamp inhabited by around 150,000 people (Romans and otherwise). During the next six decades, the city’s population would swell as peasants and bureaucrats converged on the city to build neighborhoods, infrastructure, and a new government. By 1930, about midway through Emiliano-Romagnolo Mussolini’s reign, there were more than 1 million inhabitants in the growing city. The 1960s saw another enormous boom in Rome’s population as more Italians fled villages and fields. Naturally, these economic immigrants brought their culture and traditions, influencing the local cuisine as they assimilated. Rome–and the romani de Roma–are richer for their presence.

Join me at Dorothea’s House in Princeton, NJ on January 3 at 5:00PM for a discussion of Roman identity and the city’s immigrant history as it relates to food. The lecture is free and open to the public. Participants are encouraged to bring refreshments to share at the reception following the program. For more on upcoming lectures and dinners, visit my events page.