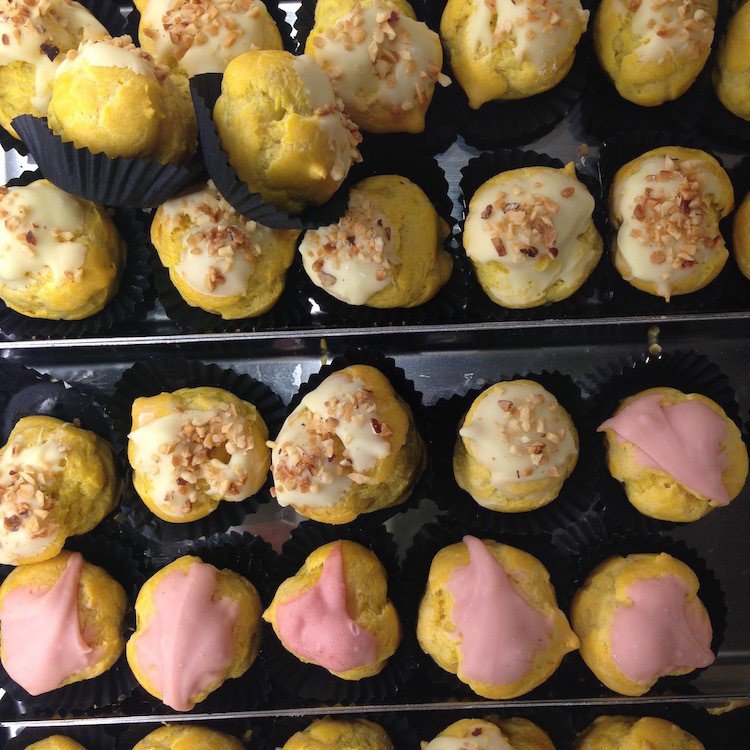 Roscioli Caffè is just the newest of the Roscioli spots in central Rome; the cobblestone streets west of Largo Argentina have been Roscioli turf for decades. The family’s first venture here, Antico Forno Roscioli, which opened on Via dei Chiavari in 1972, still sells traditional breads and pizza by the slice for prices anyone can afford. Thirty yards away, Salumeria Roscioli is decidedly more exclusive: part deli and part restaurant, the counter is packed with Italy’s most prestigious cheeses and cured meats, which are sold to take away or plated to enjoy on the spot at one of the venue’s crowded ground floor or basement tables. If you can’t snag one of Rome’s most sought-after bookings, you can still try Roscioli’s meats and cheeses–as well as a limited selection of other menu items–a few doors down at Roscioli Caffè. 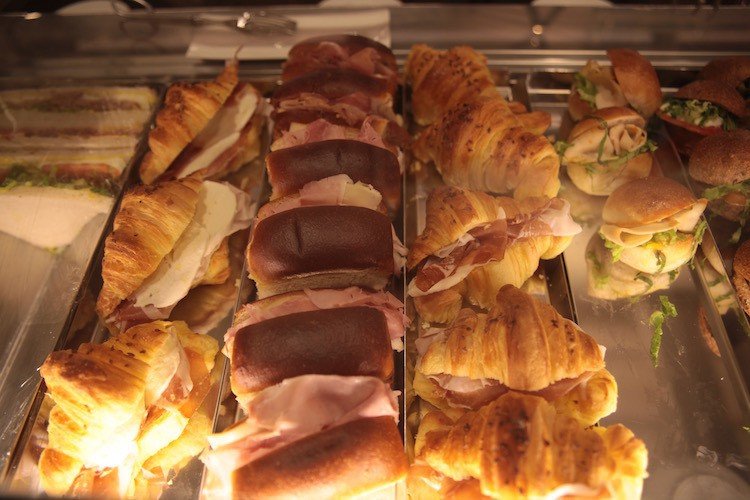 Roscioli Caffè opened in January and founders Pierluigi and Alessandro Roscioli imagine it as a gourmet point of reference for discerning coffee drinkers and pastry lovers, as well as a pit-stop for sandwiches and cocktails. Salvo Cerasuolo, who you may recognize as a former server at the Salumeria, looks after the coffee selection. In addition to espresso-based beverages made with arabica beans from Verona’s Torrefazione Giamaica Caffè, Italy’s premier artisanal roaster, Salvo’s team also offers pour-over and siphon coffee – among the first serious attempts in Rome at these long-established brewing techniques.

The Caffè’s narrow entry area is a classic Roman bar for standing and drinking shots of espresso alongside pastries, both sweet and savory. Regulars place their order with the barista straight away and pay on their way out, but first-timers should visit the till, pay for their order, then approach the barista with a receipt. My daily morning visit includes a caffè doppio macchiato and a maritozzo (a yeasted sweet bun filled with whipped cream) made with an antique press, but the cornetti are nice, as well. 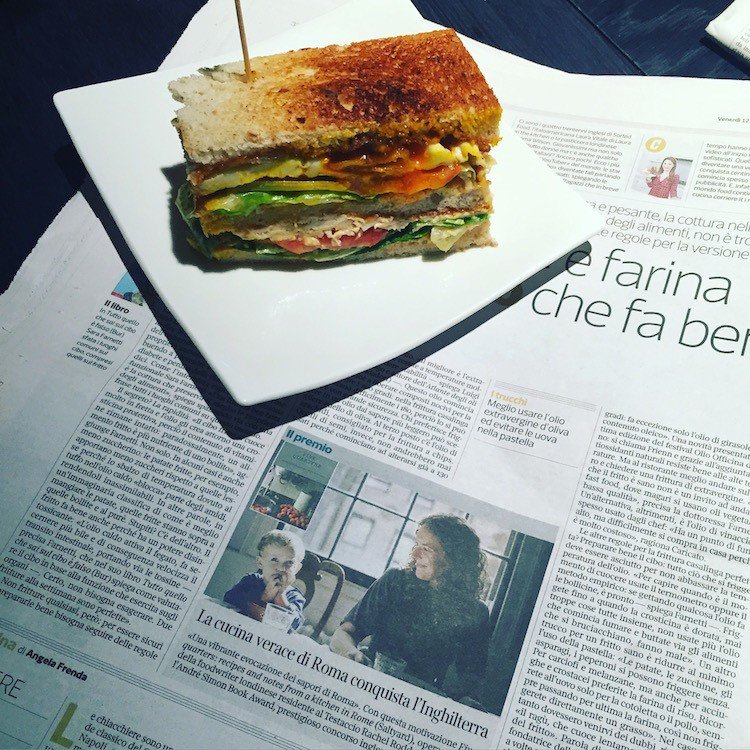 My second visit of the day is usually to the back room for a club sandwich or a salad. The former is one of the most substantial panini in town and can (and should!) be shared. In the early evening, cocktail service begins and lasts until 11:00pm or so. Seating is limited–there are just 8 or 10 high stools around a bar–so if there’s no space and you’re thirsty, you can order a drink to the coffee and pastry area in the front. 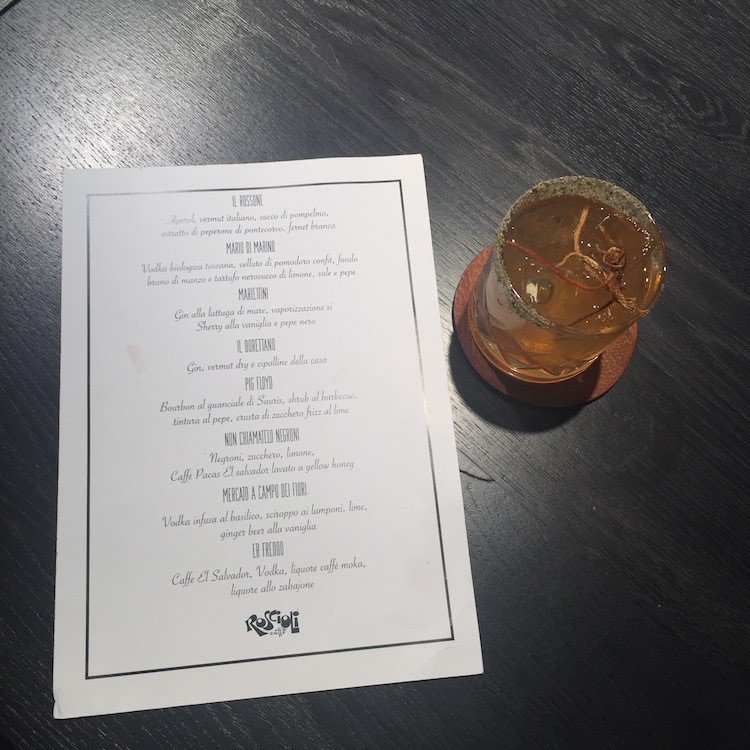