Skip to content
Home/Stavio: Craft Beer and Natural Wine in Rome
Previous Next 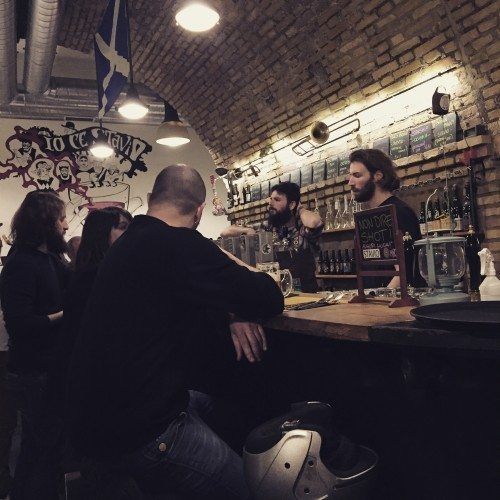 For the past decade or so, the area just south of the center between Stazione Trastevere and the Tiber River has been undergoing a slow transformation. There are condos in an old mill, new bike paths, and at least one three-story gym. It feels like another world. But Rome is like that. There are pockets of development all over town where the 21st century dwells in 19th century commercial archeology and flourishes amidst crumbling monuments of a forgotten industrial era. In the zone in question, converted factories and warehouses preserve an austere charm and host a growing number of new businesses, including Stavio, a craft beer pub with a delightful selection of natural wines. 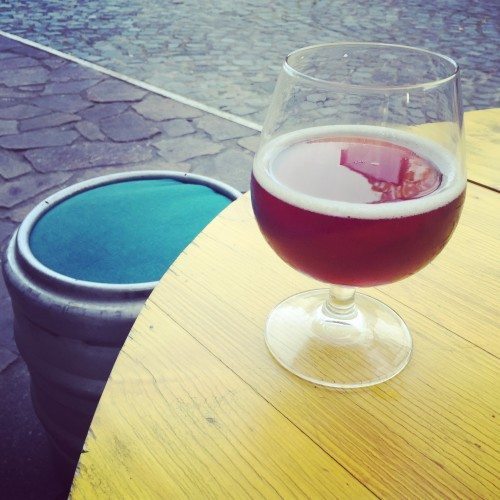 Set in three brick-clad vaulted spaces in a former granary, this gastropub, which opened a year ago, is among the newest arrivals in the slowly transitioning zone. Stavio is owned by the eponymous brewer, so expect plenty of their own beers on tap, as well as Italian sour ales and IPA-inspired brews. There is also a nice selection of Italian and Belgian large format bottles. It’s a fun place to drink and now that the weather is nice, there are tables outside–the stools are upholstered kegs. It’s a great place to spend an evening drinking beer or natural wines paired with local cured meats and cheeses from DOL. There’s also a cheap aperitivo in which discounted beers are served with snacks. I’m less enthusiastic about the rest of the menu (mostly raw things and lots of meats cooked sous-vide), so if you’re in the market for a proper meal, Tavernaccia da Bruno and Pizzeria Ostiense are both within striking distance. 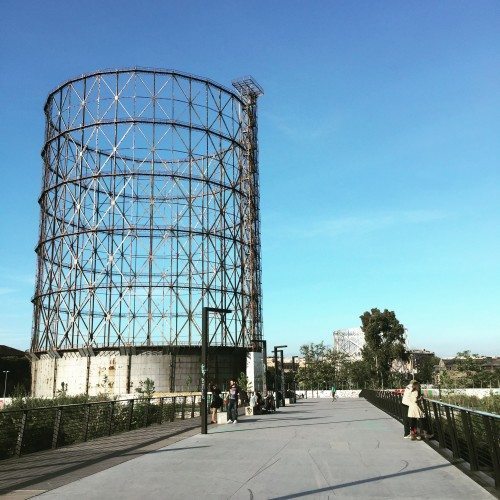