Trieste, City of Svevo and the Bora 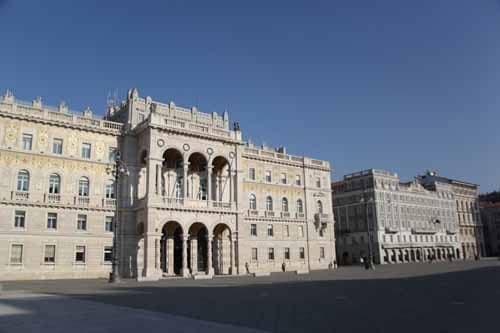 After two months in the States, I could have just stayed put in Rome, done housework, run errands, and gotten my sleep schedule back on track. But when my buddy Nat proposed meeting in Trieste, a city he had not been to in a decade and one which I had never visited, the offer was too good to pass up. Within 24 hours of landing in Rome, I was back at Fiumicino airport ready to depart once again.

I met Nat at the airport. He had flown in from New Orleans and god knows how he was still functioning. My week-long jet lag was in full effect. It is quite possible that the events that follow were mere hallucinations. 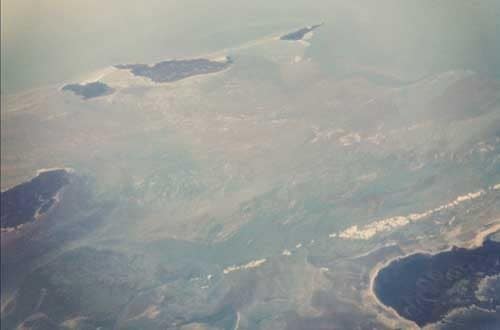 The short flight to Trieste was uneventful, save for the long descent along the Adriatic Coast that showcased a frozen coastline. I always thought moving water doesn’t freeze. This would not be the only preconceived notion that Trieste would undo.

We got settled at the hotel and had a bite eat at Buffet da Pepi, Trieste’s most famous dining destination. Behind a nondescript exterior, caludrons of brine contained pork in its myriad forms. Locals stopped in for a quick tongue sandwich on their feet or lingered for a plate of zampone dusted with fresh-shaved horseradish. We opted for the mixed platter of every cut of meat and scrap of pig they had. We submerged each bite in a smooth and mild mustard. The accompanying saurkraut was a caraway-seed-flavored dream. 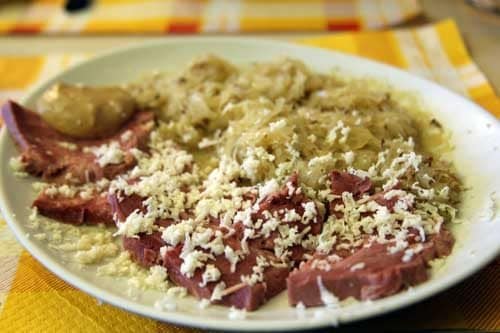 Full from our down-home meal and ready for a nap, we retreated to our 90F hotel room for a rest. Between the heat and jetlag, I could have slept for days, but we had places to go and people to see. Nat was the guest at an Italo Svevo conference that evening, so we bundled up and dragged our groggy pork-loving selves to the venue, Palazzo Gopcevich on the canal. 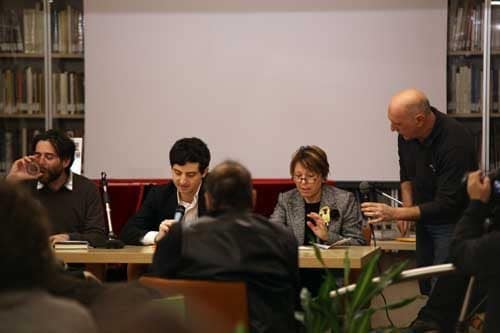 On our way there we had our first proper introduction to the Bora, a wind so fierce it injured 10 people the day after my departure from Trieste (thankfully, the only harm it did to me was blowing away my lens cap). To be honest, I had never even heard of the Bora until Nat mentioned it a few weeks earlier when we were discussing our trip. Apparently it is synonymous with the city (what do I know?). He told me it could reach 220km/hr and routinely drives people to the brink of insanity. I thought that couldn’t be. Turns out I was wrong. 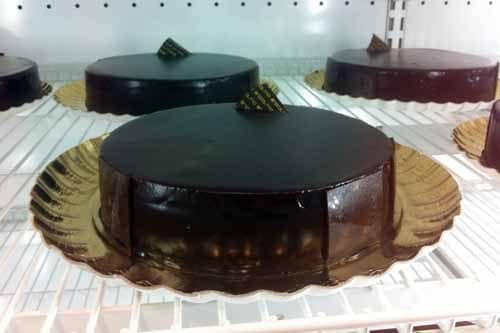 For the next three days we would just about survive the Bora. Another few days in town and I’m quite sure I would have gone insane. The wind was relentless and carried a chill that cuts to the bone. At times it is calm, then it creeps over and down the hills above Trieste and threatens to carry you away. In defiance of nature, we took the tram up to Villa Opicina above the city. In hindsight, approaching the Bora’s origins was a ridiculous act, but at least we found Pasticceria Saint Honore where a chocolate mousse cake, an ancient remedy against the Bora is made and sold.