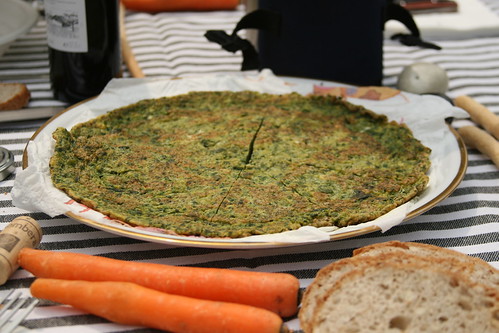 Yesterday was Pasquetta, Easter Monday, a day that was once synonymous with a picnics in a vineyard. At least that’s what it used to mean in the Langhe. Judging by the fact that our 4-hour long picnic and subsequent nap was uninterrupted by passersby, I think it is safe to conclude that the ol’ Easter Monday vineyard picnic thing isn’t as popular as it once was. 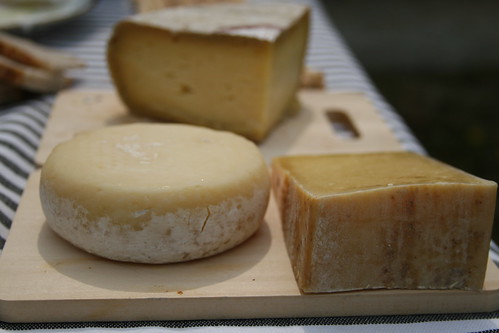 I can’t remember the last time I didn’t work on Pasquetta and yesterday’s excursion was quite a treat. My friend Mauro and I met up with wine producer Maria Teresa Mascarello (his fellow heretic in the film Langhe DOC) and David Berry Green (a recent transplant to the region who maintains this lovely blog for the family biz, Berry Bros. and Rudd). We went to one of Maria Teresa’s vineyards just outside Barolo for what was dubbed a merendina, which was not such a little snack as much as it was a parade of many delectable foods and beverages. 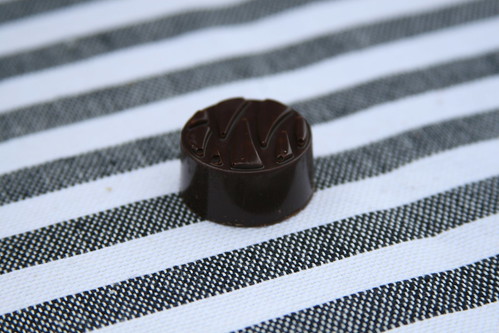 The merendina table was set up in a clearing between rows of nebbiolo grapes, or rather flower buds; the proper fruit is a long way off. We started with a lovely frittata, two types of salami, salad, and cheese, paired with some fresh Timorasso. 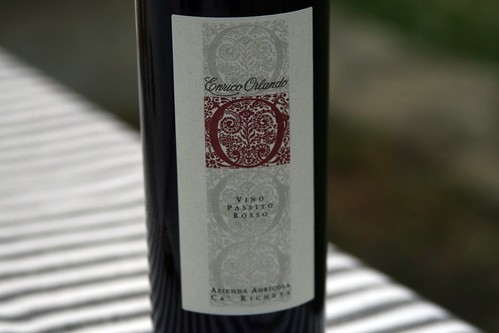 There was chocolate, too, including a very very spicy nugget that I’m sure had habanero peppers in it. It still burns. The chocolates came from Mauro’s buddies at Passione Cocoa in Rho, not far from Milan. This was paired with a Passito Rosso, a cabernet savignon, brachetto, and malvasia blend from Castiglione Tinella’s Ca’ Richeta. 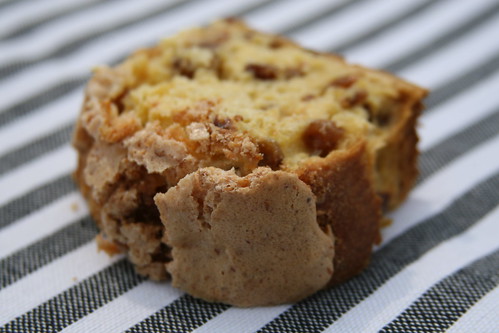 The most spectacular item of the day was the colomba made by Relais San Maurizo. Bear in mind that 99.9% of colombe these days are disgusting industrial numbers. This was anything but. RSM only made 50 of them and they used super high quality ingredients, including Mulino Marino‘s spelt flour. Magic. 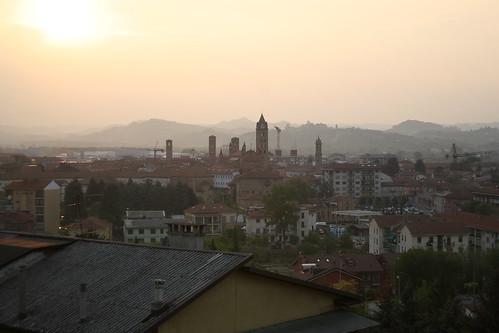 After a nap on the fertile nebbiolo nurturing soil, we headed back to town. Another meal awaited. That one was in Alba, after sunset.