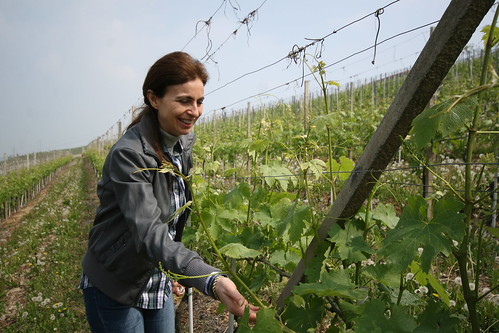 Susanna Bianco of Az. Ag. Gigi Bianco in her vineyard.

I’ve said it before and I’ll say it again. Piedmont is way better than Tuscany. Nebbiolo pummels Sangiovese Grosso, the Langhe and Roero are cooler than Val d’Orcia and Chianti, and I’ll take carne cruda over bistecca fiorentina any day of the week. Of course it is silly and subjective to rank one region over another, and to be fair, Tuscany is pretty awesome, but Piedmont speaks to me in a way Tuscany never has. I just wish more people give more famous Tuscany a pass and head north to Piemonte.

I took my first trip to Piedmont with Papa Parla in 2006. We were both many kilos lighter and that was back in my coata days when I wore ridiculous Roberto Cavalli outfits. There were a lot of animal prints and mesh shirts involved. Picture a thin and literate Angelina from The Jersey Shore. Yeah.

We were based at Poggio Sul Belbo (UPDATE 2016: NOW CLOSED), a B&B in Santo Stefano Belbo owned by the parents of a childhood friend. We spent five days there, using it as a base to explore Piedmont’s Langhe region. I returned this trip and I can’t tell you what it feels like to wake up to views over moscato vineyards that rise and plummet with such a dramatic gradient. You just have to go there and find out. 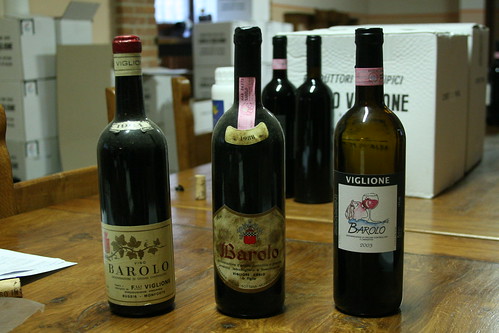 I’ve been back a handful of times since but not nearly as often as I would have liked. During my most recent visit, I decided to return several more times this year. Piedmont, you bugger, you’ve got me hooked.

Throughout my most recent visit, I posted pictures to my Facebook profile. A friend commented on the Piedmont album, inquiring “How would you describe the differences between Piemonte & Toscana…Would you please list a few of the things that you especially like about Piemonte?”. My reply was brief and incomplete, so I would like to elaborate on it here with a list of my favorite things in one of my favorite regions. 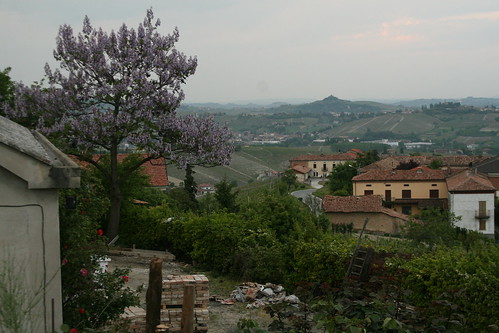 The landscape: What possessed man to live in such impossibly vertical terrain? Who knows, but I’m glad for it. 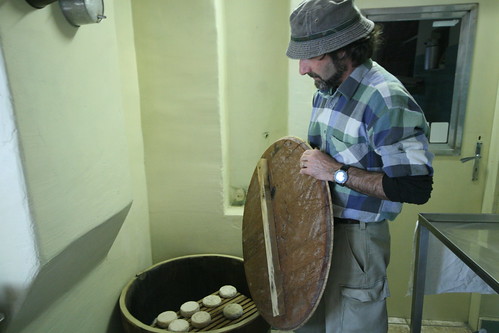 Silvio Pistone: An artisan cheese producer who treats his 35 sheep like children and makes the world’s best tuma.

Piemontese: The dialects are amazing. I love going to parts of Italy where I can’t understand a word when locals talk amongst themselves.

Barolo: The king of wine and the wine of kings.

Nebbiolo: The grape that is transformed into Barolo, Barbaresco, Gattinara, Bramaterra, and other wines reaches its full potential in the climate and soil of Piedmont. 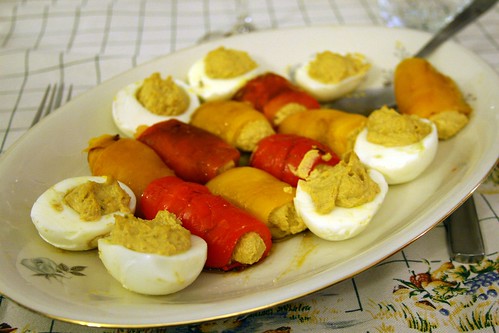 Eggs and peppers with salsa tonnata.

Salsa tonnata: A paste made with mayonaise, tuna, capers and anchovies that is used to fill peppers or hard boiled eggs or is spread over thin slices of cold veal. One of the many things I write about that tastes way better than I make it sound.

Fritto misto: Imagine a feast of fried foods, with everything from vegetables and fruit to meat and offal.

Chocolate: A long history of chocolate production and a universally recognized regional sweet tooth means a bit of high quality chocolate is never far away. 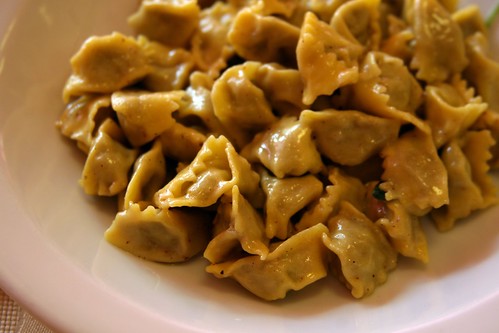 Ravioli del Plin: Tiny ravioli stuffed with rabbit, pork and veal and served with butter, sage and grated nutmeg. They are little purses of perfection. A variation, agnolotti, are amazing too and the ones at Relais San Maurizio are unbelievable.

Superior craft beer: Italy’s craft beer was born in Piedmont and continues to thrive. Producers like LoverBeer, Birrificio Montegioco, Troll, and the grandaddy of it all, Baladin, produce great stuff from interesting ingredients. 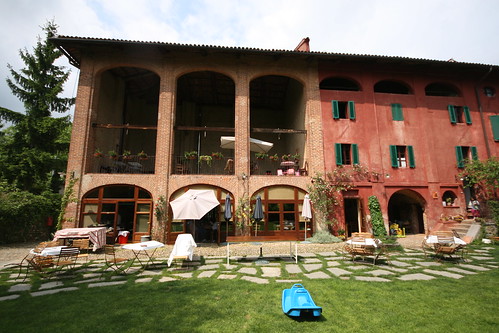 Eugenio Pol: Saving the best for last, one of the world’s greatest food artisans bakes bread in Fobello.

I hope by now you are over Tuscany and into Piedmont. Check it out sometime and keep checking back for more reports on the incredible experiences I had last week.