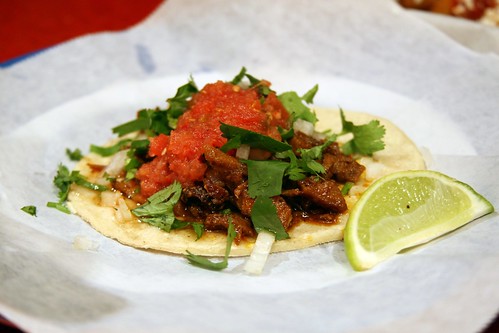 Rome may be a world food capital, but for a voracious eater raised in the American northeast, its culinary offerings can feel stunningly homogenous. Sure, the native cuisine is great and there is some Indian, Ethiopian, and Korean food in Rome worth talking about, but I cannot help craving big drinks with ice cubes, Maine lobster, Jersey produce, onion rings…I could go on and on.

The only way to physically and psychologically prepare myself for America’s bounty is to map it all out and make sure I hit all the bases. I’ve had some meals planned for months. Here is a preview of what’s in store: A Jersey tomato from Stults Farm in Cranbury, NJ.

While it is true that this New World fruit thrives in Italy with outstanding results, there’s really no Italian counterpart to the Jersey beefsteak tomato. These things get huge (some weigh up to a pound!) and have a meatiness to them (I think the name says it all) that makes them a favorite sandwich filling. Not topping. Filling. Throw a few slices of this substantial tomato between two slices of Village Bakery bread with some salt, pepper, mayo and basil and you’ve got yourself a meaty sandwich without, well, the meat. 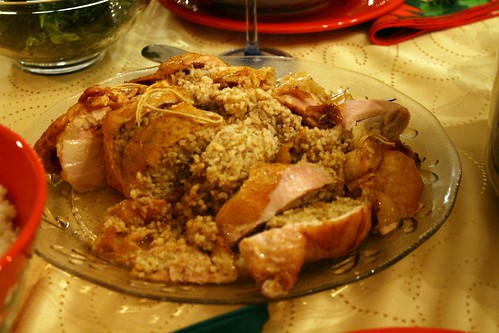 There is no logical reason this should exist.

Leave it the American South’s meat mavens to improve on nature. The turducken is a turkey stuffed with a duck that, in turn, has been stuffed with a chicken. Add sausage and dirty rice to the layers between the meats and you have perfect poultry poetry. I know this doesn’t exactly sound summery, but there’s always one from Hebert’s in the freezer waiting for me when I get home and who am I to turn this ridiculous yet delectable masterpiece down? 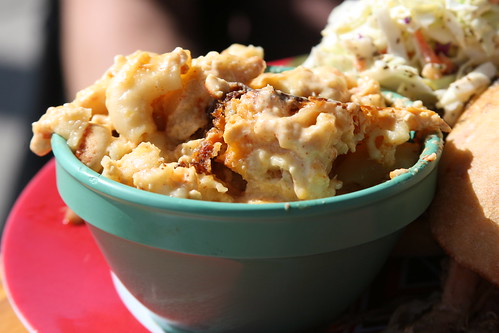 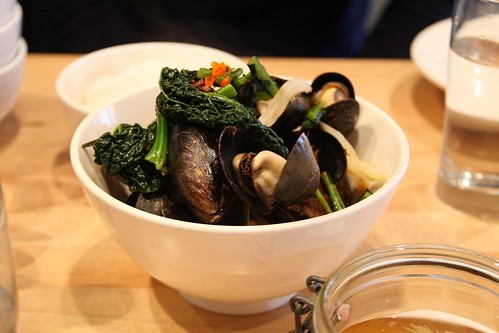 Among my favorite places to eat in NYC are David Chang’s Momofuku spots. I adore Noodle Bar and Ssam Bar equally and wouldn’t trade a stool at Ko for all the tripe in Roma. This month I’ll be checking out the newest addition to the Momofuku family, Má Pêche. So much porky goodness awaits… The Brooklyn cocktail at The Village Whiskey in Philly.

A wide selection of cocktails made with top shelf liquor chilled by smooth, substantial ice cubes that make pleasant clinking sounds in the glass. A rather simple concept that is wholly elusive in Rome. My first stop after landing was the Village Whiskey in Philadelphia for a Brooklyn–rye whiskey, dry vermouth, Maraschino, and Torani Amer. Just the first of many summer drinks to come. (Thanks to Philly native Francesca Gilberti for recommending the place!) Deviled eggs at The Village Whiskey in Philly.

Deviled eggs are almost as ingenious an invention as the turducken. Hard boiled eggs are cut lengthwise, their yolks are removed and mixed with mayo, dried mustard, salt, pepper, and paprika (of course there are many variations on fillings, but that’s my family’s recipe). The mixture is then piped into the hard boiled halves with a pastry bag. This is the quintessential summer barbecue appetizer. Lobster roll with applewood bacon at The Village Whiskey in Philly.

Chunks of lobster slathered in mayo on a toasted hot dog bun might sound like a crime against the noble crustacean, but I assure you, lobster rolls are anything but. They are ubiquitous in New England–they are even served at McDonalds–but they are increasingly more common in the New York-New Jersey-Pennsylvania Tri State Area. In fact, I had this enormous one at The Village Whiskey in Philly for dinner the other night. Lobstah with drawn butter in Maine.

Maybe you prefer your lobster in the more traditional way, steamed, cracked and served with drawn butter. This year I won’t make it up to Maine for their state delicacy but I know a few fish joints in LBI that can really hook it up. Another summer barbecue standard. The pecan pie is an import from the American South, along with Key lime pie, though both varieties feel quite at home on my table in New Jersey. Of course there is always room Mamma Parla’s signature dessert, a pie made from ripe Jersey peaches. A lot of my Italian friends are convinced Americans only eat burgers and fried food. While that is not entirely true (nor is it entirely false), I will admit that when it comes to fried foods, we don’t mess around. Of course, neither does Italy! So I think we can all agree, America and Italy know what to do with a vat of hot oil. However, I still haven’t had a satisfying onion ring outside of North America, hence the urgency to consume as many as possible this month. Warning! Shrimp in photo may actually be larger than they appear.

Peel and eat shrimp are a magical summer treat. All along the eastern sea board, seafood restaurants serve mountains of these large steamed or boiled shrimp, shells on, to be peeled and dipped in spicy cocktail sauce. Iced green tea on my patio.

I really like anything that is sold by the bucket (popcorn, crawfish, peel and eat shrimp, for example) and in America, that includes beverages. Just visit any 7-11 for a peek at the Super Big Gulp. Iced tea, sweet tea, and iced coffee are just a few of the empty calories I intend to consume this month. With loads of ice, naturally. 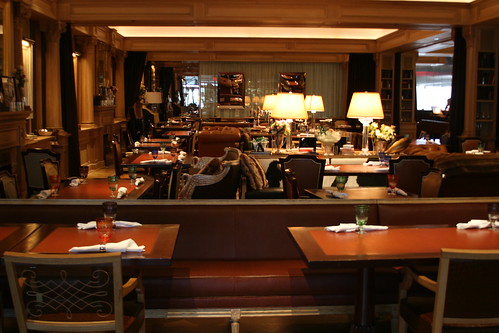 In a completely separate genre, there is so much fine dining in my future. This month, I’ll be eating at Daniel, Eleven Madison Park, Per Se, Ko, and Le Bernadin in NYC and Chez Panisse and Michael Mina in California. 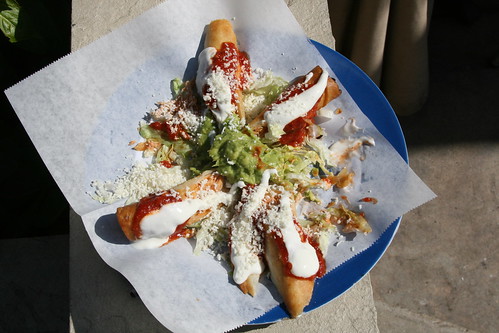 My obsession with Mexican and Tex Mex is intense and, while I won’t be managing a visit to LA this time around, I’m so desperate for it, any tacos, flautas, and burritos will do. 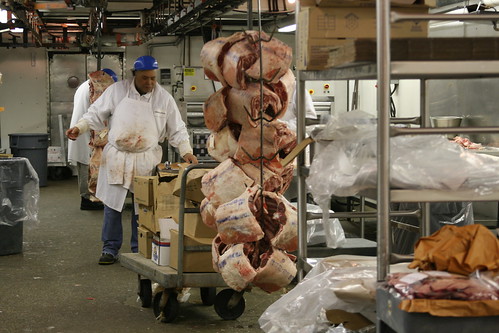 And now the best for last: beef. This maybe a broad topic and you might think, uh, isn’t there beef in Italy? My response would be, uh, yeah. But it’s not the same. And the closest legit American steakhouse is in London, 6 hour door-to-door trip from my apartment in Monti. So needless to say, I’ll be eating my share of steaks and burgers, beginning with Minetta Tavern on Saturday, moving on to Peter Luger mid-month, and wrapping up the trip with a visit to Prime Meats.

Well, that’s just the tip of the iceberg. There is lots more to eat and drink and if I play my cards right, I just might assuage my apetite for American specialties. Wish me luck!