Food of the Italian South

85 authentic recipes and 100 stunning photographs that capture the cultural and cooking traditions of the Italian South, from the mountains to the coast.

In most cultures, exploring food means exploring history—and the Italian south has plenty of both to offer. The pasta-heavy, tomato-forward “Italian food” the world knows and loves does not actually represent the entire country; rather, these beloved and widespread culinary traditions hail from the regional cuisines of the south. Acclaimed author and food journalist Katie Parla takes you on a tour through these vibrant destinations so you can sink your teeth into the secrets of their rustic, romantic dishes. 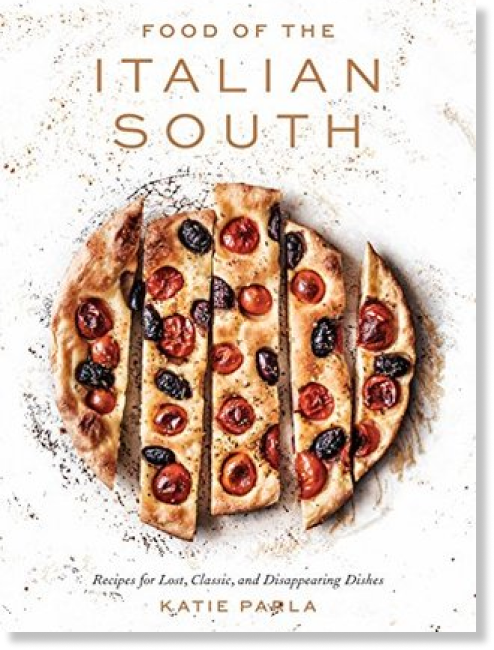 About Food of the Italian South

Parla shares rich recipes, both original and reimagined, along with historical and cultural insights that encapsulate the miles of rugged beaches, sheep-dotted mountains, meditatively quiet towns, and, most important, culinary traditions unique to this precious piece of Italy.

With just a bite of the Involtini alla Piazzetta from farm-rich Campania, a taste of Giurgiulena from the sugar-happy kitchens of Calabria, a forkful of ’U Pan’ Cuott’ from mountainous Basilicata, a morsel  of Focaccia from coastal Puglia, or a mouthful of Pizz e Foje from quaint Molise, you’ll discover what makes the food of the Italian south unique.

Get your autographed copy of Food of the Italian South today!

“Food of the Italian South is a rich, personal, and irresistible collection of undiscovered recipes and stories of regional cooking passed down from generation to generation.”

“This excel­lent volume proves that no matter how well-trodden the Italian cookbook path is, an expert with genuine curiosity and a well-developed voice can still find new material.”

“Katie Parla, or how I refer to her, ‘my Italian Goddess from Jersey,’ has taught me so much about food, life, friendship, and the importance of Danzig over the last few years. She has single-handedly and lovingly organized all of my culinary trips to Italy and Sicily, including our last trip to Puglia, the mysterious southern heel. I have personally woven a custom Koozie for this incredible book, which I carry close to my heart as a guide for the Italian South.”

“Every time I think I’ve seen it all, Katie Parla schools me and opens up an entirely new chapter of mind-blowing simplicity that I become obsessed with. This book proves to be no different. As I delve into these salacious recipes, I can only imagine where she will take me next!”

“Katie Parla is without peer when it comes to cataloguing, eating, writing, and cooking about the foods of Italy. I’m biased. She’s my friend and colleague, and for years she has shown me the Italy of my dreams, in her books and just hopping in the car and taking off on the autostrada. As Katie says, ‘this is a calling,’ a duty for her to make sure these little culinary corners of her beloved Italy are revealed to us. But it’s her passion, her gorgeously fun writing style, and these amazing recipes from the Italian South that become our gifts to receive. Intelligent and thorough, I sat salivating while paging through this book, longing to be back in the convertible, driving the Amalfi Coast in search of that next great meal. Food of the Italian South will win awards, become an instant classic, and thrill the critics, no doubt about it. The real gift is that we get to see this part of Italy through Katie’s eye for detail, her luminous stories, and these amazing recipes.”

“Katie has unlocked the deliciousness of Italy’s South. This book brings the cuisine of lesser-known regions in an incredibly diverse culinary country to your home. She provides entertaining insight to her personal heritage while honoring the area’s culture and traditions. I can’t wait to get in the kitchen and start cooking this book!”

“What do you want? A beautifully well-documented book that feels like visiting the soul of Italy, with pictures so good you can practically taste the authentic recipes? It’s right here, friends. Transport yourself.”

The Food of the Italian South book tour may be coming to a city near you!

March 15, 2019 Demo and Signing at Glorioso’s in Milwaukee

April 14, 2019 Presentation and Signing at Altomonte’s in Doylestown, PA

April 19, 2019 Cookbook Q&A and Signing at Archestratus in Brooklyn

May 15, 2019 Cookbook Signing at Almost Corner Bookshop in Rome

June 13, 2019 Cookbook Talk with Stacy Adimando at MOFAD in Brooklyn*

July 30, 2019 A Conversation with Missy Robbins at The Wing in NYC*

September 7, 2019 Food of the Italian South Dinner at Macari in Mattituck, NY*

October 13, 2019 Food of the Italian South at DiAnoia’s Eatery in Pittsburgh

October 14, 2019 Food of the Italian South at Lidia’s Kansas City

October 16, 2019 Food of the Italian South at Left Bank Books in St. Louis 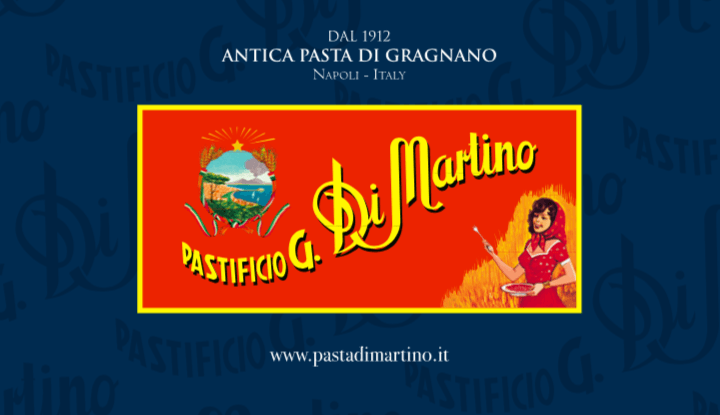